According to Sonardyne, the Ranger 2 USBL positioning system will play a key role in underpinning the delivery of these ocean services on a national level.

The technology can track and simultaneously communicate with multiple underwater scientific instruments, vehicles or towed platforms, at ranges up to 10,000 meters depending on its configuration.

For vessels equipped with a dynamic positioning system, Ranger 2 also can provide repeatable position referencing, in any water, without interrupting target tracking operations, the company added.

The equipment supplied to the vessel includes a through-hull deployed HPT 5000 USBL transceiver, control room hardware and software, and a deep-rated WSM 6+ transponder.

“Ranger 2 USBL is in service with national and not-for-profit ocean institutes the world over, supporting operations ranging from seafloor geodesy through to autonomous underwater vehicle (AUV) survey missions, in any ocean, in any water depth,” said Geraint West, head of science at Sonardyne.

“Its capability and flexibility is invaluable to marine scientists and oceanographers where efficient use of vessel time and accuracy of observations are paramount.”

In its primary role, Tom Crean’s science crew will use Ranger 2 to monitor the position of any underwater platform deployed from the vessel, which includes the Marine Institute’s remotely operated vehicle (ROV) Holland 1, autonomous underwater vehicles (AUVs), CTDs (conductivity, temperature and pressure sensors) and towed sleds and dredges, together with any equipment temporarily embarked to support science cruises.

It is said to be a modern, multipurpose, silent vessel, able to go to sea for at least 21 days at a time, including in harsh sea conditions. 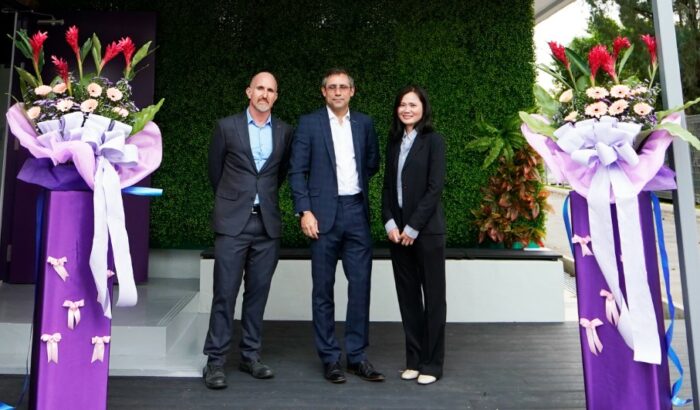