Parmod Kumar, Master of the bulk carrier African Harrier, did not contest the charge under s40B of New Zealand’s Maritime Transport Act – and is the first person to be prosecuted since a change to the legislation in October 2013.

The 2014-built, 37,707 dwt bulker was due to leave Tauranga on Sunday, March 22, but the ship’s pilot expressed concern to Maritime NZ that the master was under the influence of alcohol.

After visiting the vessel and speaking to the master and testing him with an onboard breath test kit, the Maritime NZ staff member asked the police to test the man.

A breath test at Tauranga Police Station showed the man had a breath alcohol level of 1229 micrograms per litre, almost five times the legal limit of 250mg/l, and the man was charged by the police.

Maritime NZ Director Keith Manch said the prosecution and sentence should send a strong message to the maritime industry.

”This sort of conduct by the Master of a vessel cannot be tolerated,” Manch said. ”The vast majority of Masters take their responsibilities very seriously but in this case it was clear that firm action was required.” 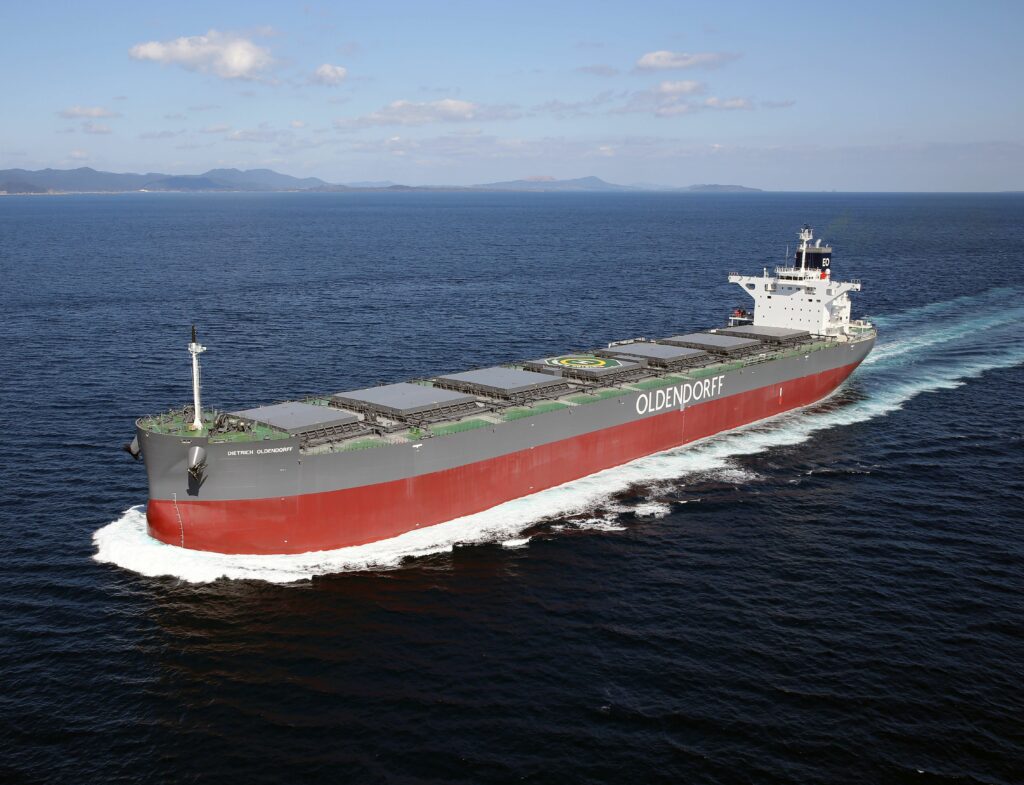