Earlier this year the underwater hull of the newbuild research vessel MYA II was given a lasting Ecospeed protection. The application was carried out at the Fassmer shipyard in Berne, Germany, where the vessel was launched on August 12.

The vessel was handed over to the coastal researchers at the Alfred Wegener Institute (AWI), Helmholtz Centre for Polar and Marine Research at the Wadden Sea Station on the island of Sylt, Germany.

In a brief speech, AWI director Prof. Dr. Karin Lochte emphasized the importance of the ship for research into the Wadden Sea, which is a world heritage site. She also referred to the benefits for young scientists who, in future, will use the MYA II as a marine research platform on the doorstep. “Whilst this is our smallest research vessel, it is extremely modern and ideally equipped for coastal research”, said Prof. Dr. Karin Lochte. She is impressed by the modern technology on board which is reminiscent of the equipment on large research vessels.

The head of AWI logistics, Dr. Uwe Nixdorf, underlined the positive cooperation with the shipyard and suppliers which, bearing in mind the demanding requests of scientists, was impressive. The order to build a research ship around 20 meters in length for up to twelve researchers was supplemented by wishes such as: shallow draught, possibility of falling dry in the mud flats, various winches, plumb lines, measuring instruments, a crane and a speed of ten knots. After all, the new ship ought to be able to outperform its predecessor, the now 35 year-old MYA. 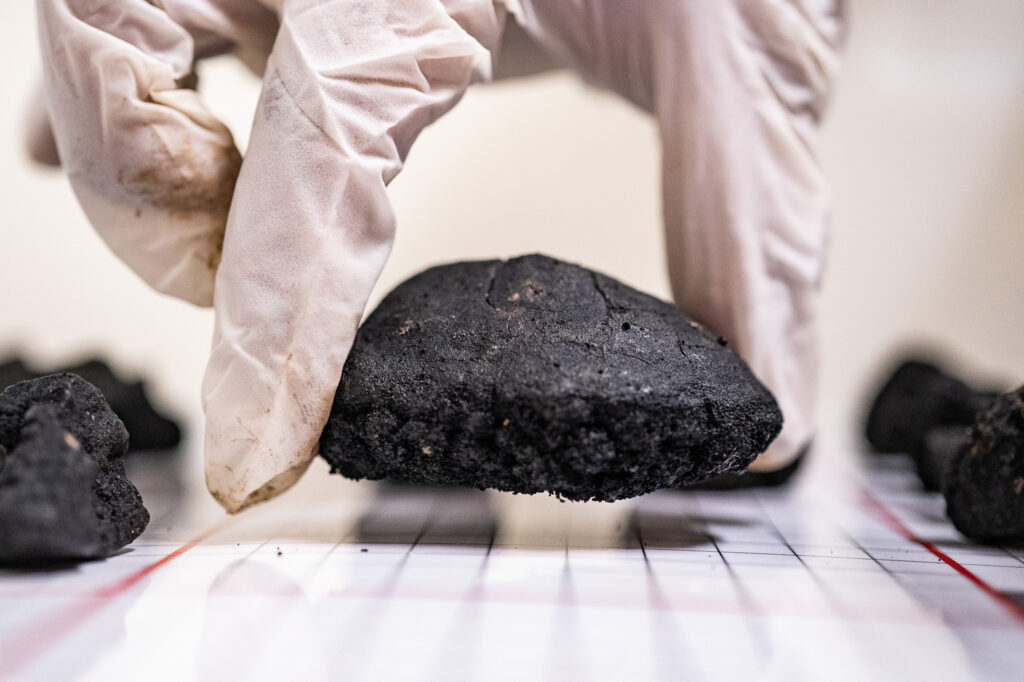