Perenco Trinidad & Tobago (Perenco T&T), a subsidiary of Anglo-French oil and gas player Perenco, has organised a ceremony to launch a new platform, which is expected to be installed in the Teak, Samaan and Poui (TSP) fields, located off the southeast coast of Trinidad and Tobago, as part of efforts to modernise the facilities on these fields.

Back in early 2021, Perenco T&T and its local partners,  Heritage Petroleum and the National Gas Company (NGC), launched a $200 million three-year investment programme in Trinidad & Tobago. This refurbishment programme aims to modernise the TSP fields by electrifying the remaining platforms and replacing the existing gas-lift infrastructure and operations with electric submersible pumps (ESPs). This means moving to a centralized, low-emission gas-fired power generation system.

As part of the first phase of Perenco’s modernisation programme, the production has been boosted by 25 per cent so far. To complete the next phase, the company will perform the installation of the first platform to be installed in the TSP fields since the 1980s as well as the conversion of gas-lift systems to ESP, produced water reinjection and well rehabilitation.

To this end, Perenco held a ceremony last Thursday, at the Caribbean Dockyard (Caridoc) in Chaguaramas, to launch Macarius Power, a recently converted platform, which was previously a drilling rig. The platform is currently moored at Caridoc, where it was converted. The platform’s two gas turbines should provide reliable electrical power to TSP platforms.

Perenco informed that the inauguration ceremony was held in the presence of the Honourable Stuart R. Young, Minister of Energy & Energy Industries and Permanent Secretaries, TSP Partner Representatives from Heritage and NGC, His Excellency, Didier Chabert, Ambassador of France and other invited guests.

The firm explained that the Macarius Power platform was upgraded “using solely local skilled labour,” to enable “reliable, efficient and clean electrical power to the TSP platforms, thereby reducing the overall carbon footprint of TSP operations by 30 per cent over the next three years.”

Perenco is the operator of the consortium that manages the TSP fields, located 20 km to 45 km from the Southeast Coast of Trinidad in deep water at 55 metres. The Anglo-French player has a 70 per cent interest in these fields – acquired in 2016 – while its partners, Trinidad and Tobago Petroleum Corporation Petrotrin and Trinidad and the NGC, hold a 15 per cent stake in the TSP fields, respectively.

According to Perenco, it has been producing around 12,000 boepd, equivalent to 13 per cent of the total liquids in the country, from 90 production wells in Trinidad and Tobago. The company informed that all the crude produced is exported to the Galeota Terminal via an underwater pipeline.

When it comes to Perenco’s most recent activities elsewhere, it is worth noting that the firm inked a deal with New Age recently to buy its stake and take over the operatorship of a field offshore Cameroon.

This is expected to boost the development of African gas exports to Europe amid the widespread energy security concerns due to the current geopolitical crisis. 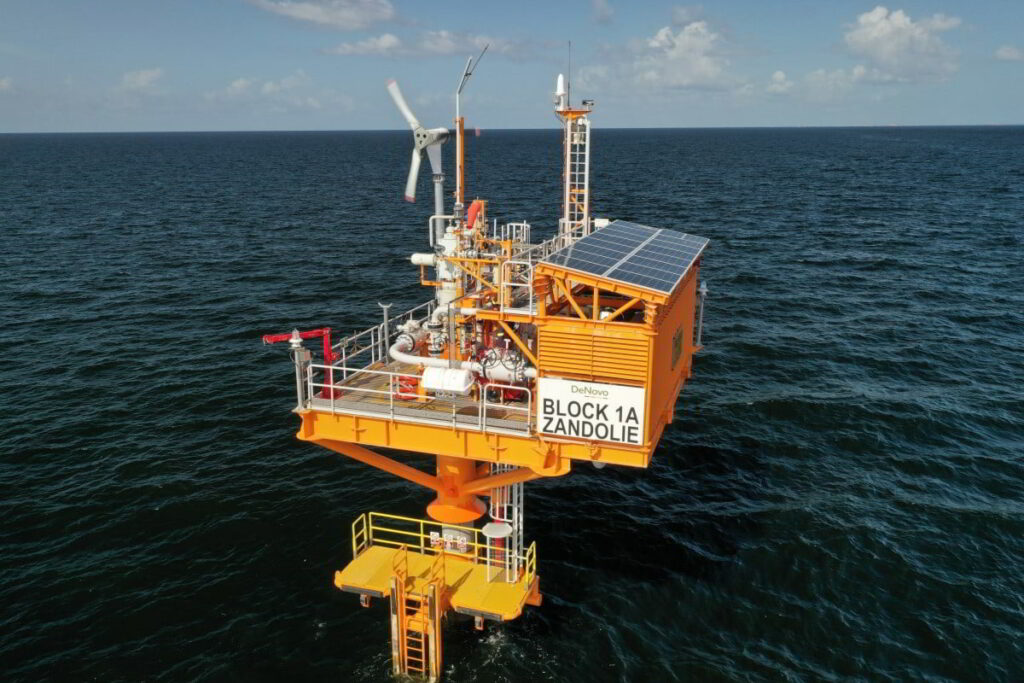