The extended period will be in direct continuation of the ongoing charter, which started in January 2017, the vessel owner said on Thursday.

The vessel’s previous extension was announced at the end of July 2019.

In addition to the four months, Nexans holds rights to extend the charter by an additional five-month period, potentially taking the vessel well into the summer of 2020.

“On the back of our newly expanded partnership, with ship management of Nexans Skagerrak, we look forward further servicing of Nexans under these broaden scopes.” 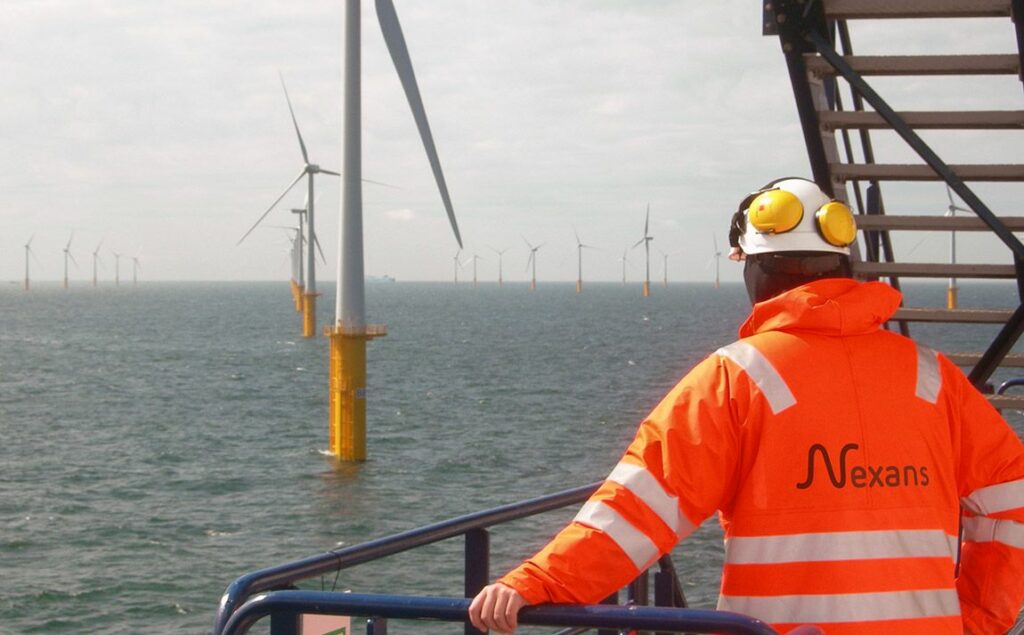