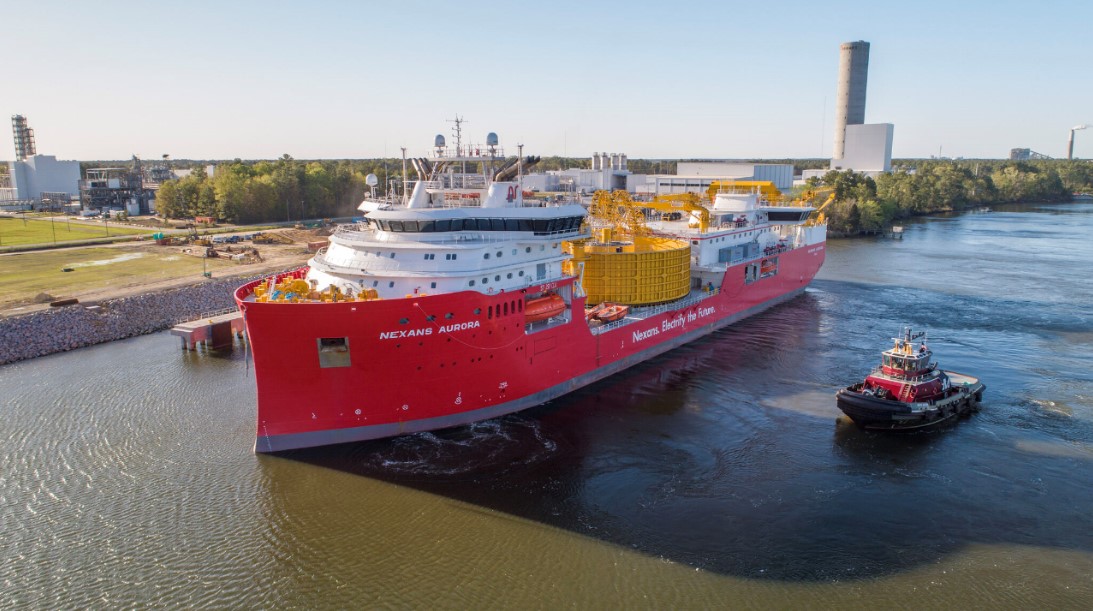 Nexans’ newest cable-laying vessel Nexans Aurora has arrived at the company’s recently upgraded Charleston plant for the load-out of the first high voltage subsea cables made in the United States.

The high-voltage subsea cable plant in Charleston, South Carolina, officially opened in November 2021, becoming the first such facility in the U.S.

The first export cable produced in Charleston is destined for an offshore wind farm in the UK.

“A few months after their respective inaugurations and after very busy schedules filled with activities, the two important enablers of renewable energy are meeting at last: our new and advanced cable-laying vessel Nexans Aurora just arrived at our newly upgraded Nexans Charleston plant for the load-out of the very first high-voltage subsea cables made in America!” Nexans announced on 29 March.

To remind, Nexans signed a deal with Ulstein Verft for Nexans Aurora back in July 2018 and the construction kicked off in February 2019.

The 150-meter long vessel completed its sea trials at the beginning of May 2021, shortly after which it was delivered to Nexans.

Nexans Aurora is in charge of the installation of export cables at the 1,075 MW Seagreen offshore wind farm in Scotland. 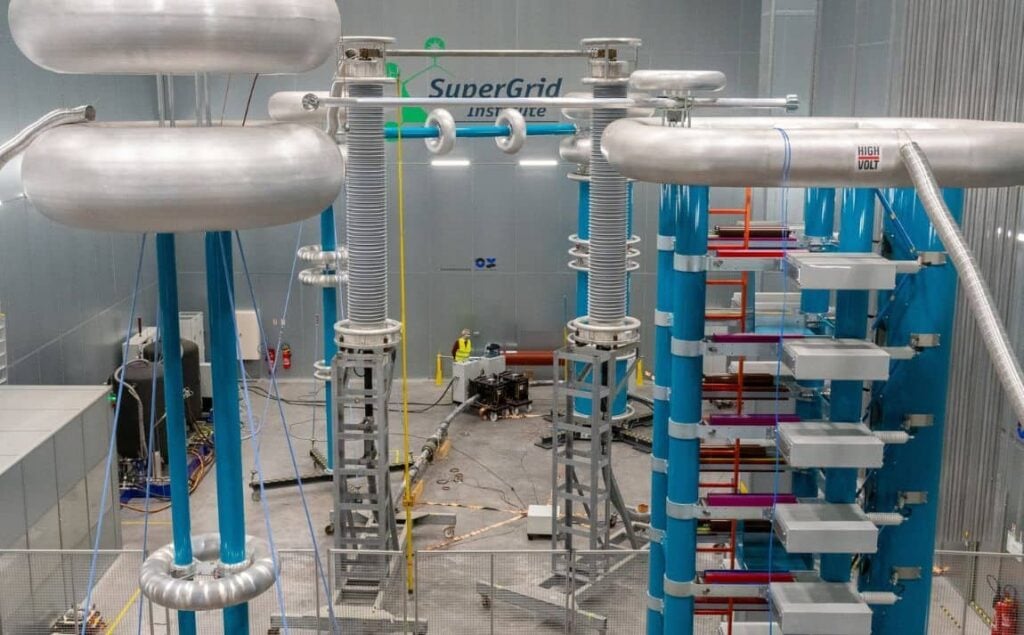