Nigeria to Get Drydocking Hub for Large Crude Carriers

Large carriers sailing to and from Nigeria have to go to South Africa for drydocking, which is seen as a major drawback, according to NLNG spokesperson Tony Okonedo.

South Korea’s Hyundai Heavy Industries and Samsung Heavy Industries have agreed a USD 30 million commitment towards building the drydocking facilities in Badagry, some 40 miles west of the country’s busiest port of Lagos.

Back in December, NLNG proposed the project to multinational oil companies in Nigeria.

The construction of the facilities is expected to take up to four years, and will start once the funding is secured, Okonedo said. 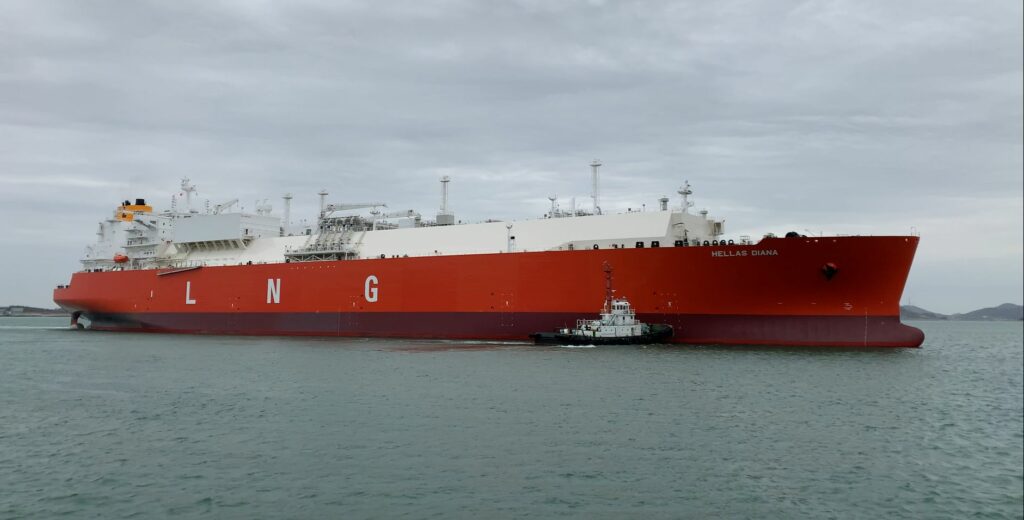