CargoSmart: No Major Impact from Mega Ships on Port Performance

Despite the strains that mega vessels may put on port operations, they did not have a major impact on port performance in 2017, a study undertaken by CargoSmart showed.

Thw study, which compared mega vessel and non-mega vessel performance in the ports of Los Angeles, Rotterdam, and Shanghai, revealed that very large vessels did not experience significantly longer than average arrival and departure delays than non-mega vessels at the three ports during the year.

In 2017, ocean carriers deployed hundreds of mega vessels, with a capacity of 10,000 or more TEUs, to ship cargo around the globe.

Vessel arrival delays were shorter for mega vessels at Los Angeles and Rotterdam, according to the findings.

Furthermore, the findings showed that vessel departure delays at the three ports were longer for mega vessels. However, the difference between the mega vessel and non-mega vessel delays only deviated by about one hour at each of the ports.

CargoSmart’s Global Vessel Voyage Monitoring Center (GVVMC), through which the study was conducted, will continue to monitor port performance by vessel size for changes in performance over time. 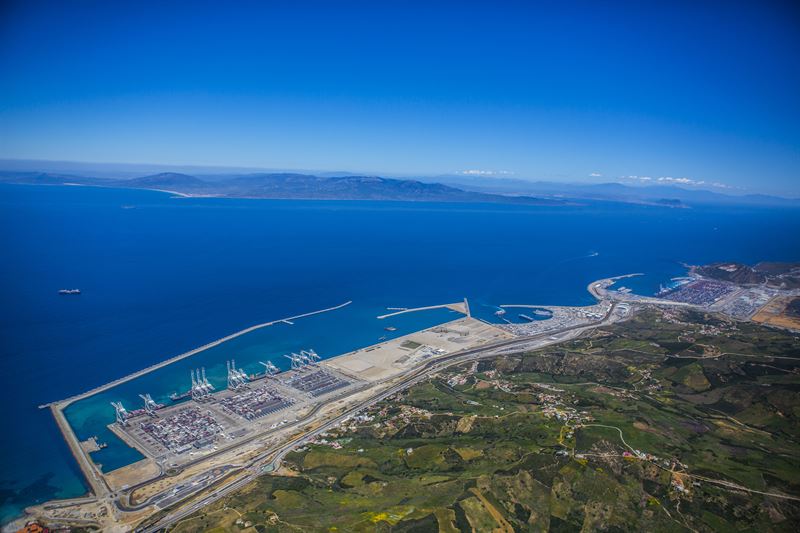