NOAA’s Office of Coast Survey said it will homeport one of their six navigation response teams at the John C. Stennis Space Center, Mississippi.

The team will be co-located with NOAA’s National Data Buoy Center (NDBC) and adjacent to other federal and state partners involved in seafloor mapping and unmanned hydrographic survey systems.

“Coast Survey strategically places navigation teams around the country, and having a team permanently based at Stennis will speed our response to navigational emergencies in the Gulf,” said Rear Admiral Shepard Smith, Coast Survey director. “We are also looking forward to potential collaboration on emerging hydrographic technologies with our partners there.”

NOAA plans to grow the navigation response team at Stennis initially to include five people and a suite of mobile survey equipment, including unmanned systems, that can perform a variety of coastal mapping missions and respond to urgent hydrographic survey needs.

“Coast Survey has over a decade of experience working with unmanned systems, using both small and large vehicles – underwater and on the water’s surface. We are working toward increasing this capability with our navigation response teams,” Smith said.

In addition to the synergies with the NOAA’s Buoy Center, the Navy has unmanned maritime systems operations based out of Stennis, and the University of Southern Mississippi is developing unmanned systems training classes.

“Placing NOAA’s Coast Survey Navigation Team at Stennis strengthens the expertise and partnership that already exists between NOAA, Navy and the University of Southern Mississippi,” said Deputy Commander Bill Burnett, Naval Meteorology and Oceanography Command. “Obviously, Stennis is the place you want to be as they continue to lead the nation in the employment of unmanned systems to conduct hydrography.”

In the years since Deepwater Horizon, the Gulf coast has emerged as a regional unmanned systems hotspot, with several commercial companies designing and manufacturing unmanned maritime systems.

NOAA’s navigation response teams, part of Coast Survey, survey the seafloor in ports and harbors that have undergone infrastructure updates, shoreline alterations, or seafloor changes. They measure depths and look for underwater hazards that could endanger vessels, to update nautical charts for commercial and recreational mariners. 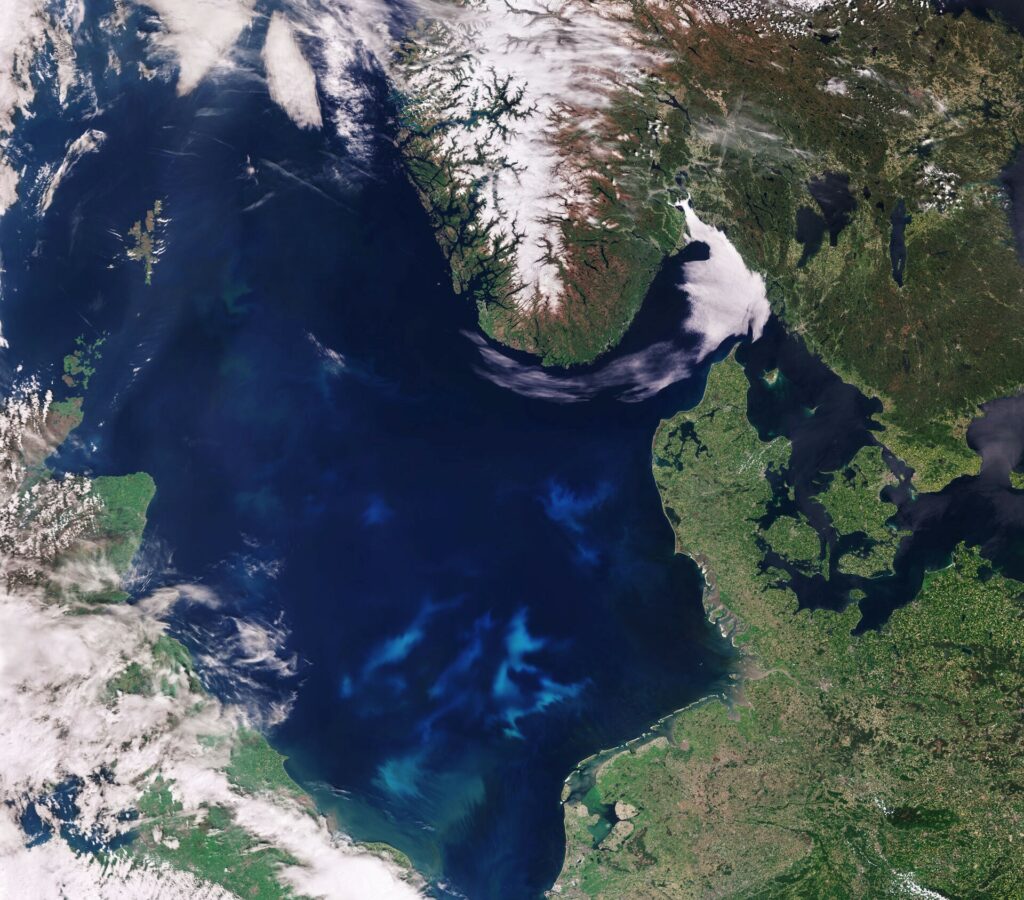