19 partners from across Europe have come together to develop ultra-deep-sea robot glider, NOC informs.

This glider will be capable of sampling the ocean autonomously at depths of 5000m, and maybe more in the future, for up to three months at a time. The project has won €8M of funding from the European Union’s Horizon 2020 programme to develop and test this technology.

According to NOC, the capability of this new glider to reach at least 75% of the ocean will open up new possibilities for science and industry. These include monitoring submarine biodiversity and conducting environmental impact assessments for potential seabed mining and exploration.

For example, the new glider will be able to detect the presence of ‘plumes’ of sediment created by mining processes by using novel sensors developed by the NOC and housed in the ‘nose’ of the glider.  These plumes are an important element of the submarine ecosystem.

Dr Mario Brito, who is leading the project from the NOC, said: “The development and integration of sensors that can work at these depths will be a real challenge…it is something that has not been done before and so the science behind it is really innovative. Furthermore the range of sensors this glider can carry makes it well suited to a wide range of applications, both within research and industry.”

In addition the NOC will also be responsible for the development of pressure tolerant structures within glider, its propulsion system, and testing it at sea. The final test is due to take place in September of 2019 off South East Ireland.

“This glider will be designed to meet a well constrained reliability target, which will really help to ensure successful operations in the future” added Dr Brito.

Funding for this project came from the European Union Horizon 2020 programme on “Unlocking the potential of seas and oceans”. This four year project, called BRIDGES, sees the NOC work closely with nine SME’s from the UK and Europe.

Kevin Forshaw, Director of Enterprise and Research Impact at the NOC said: “The NOC is really pleased to have the opportunity to work so closely with so many SMEs, and to use the world class expertise here to help them grow and produce a European first in submarine glider technology.”

Pierre Bahurel who is the general manager of the French ocean forecasting centre, MERCATOR OCEAN, observed that “Glider technology has proven to be one of most promising ocean observing techniques. Deep gliders have a strong role to play in operational oceanography, as well as enhancing our knowledge of the oceans.” 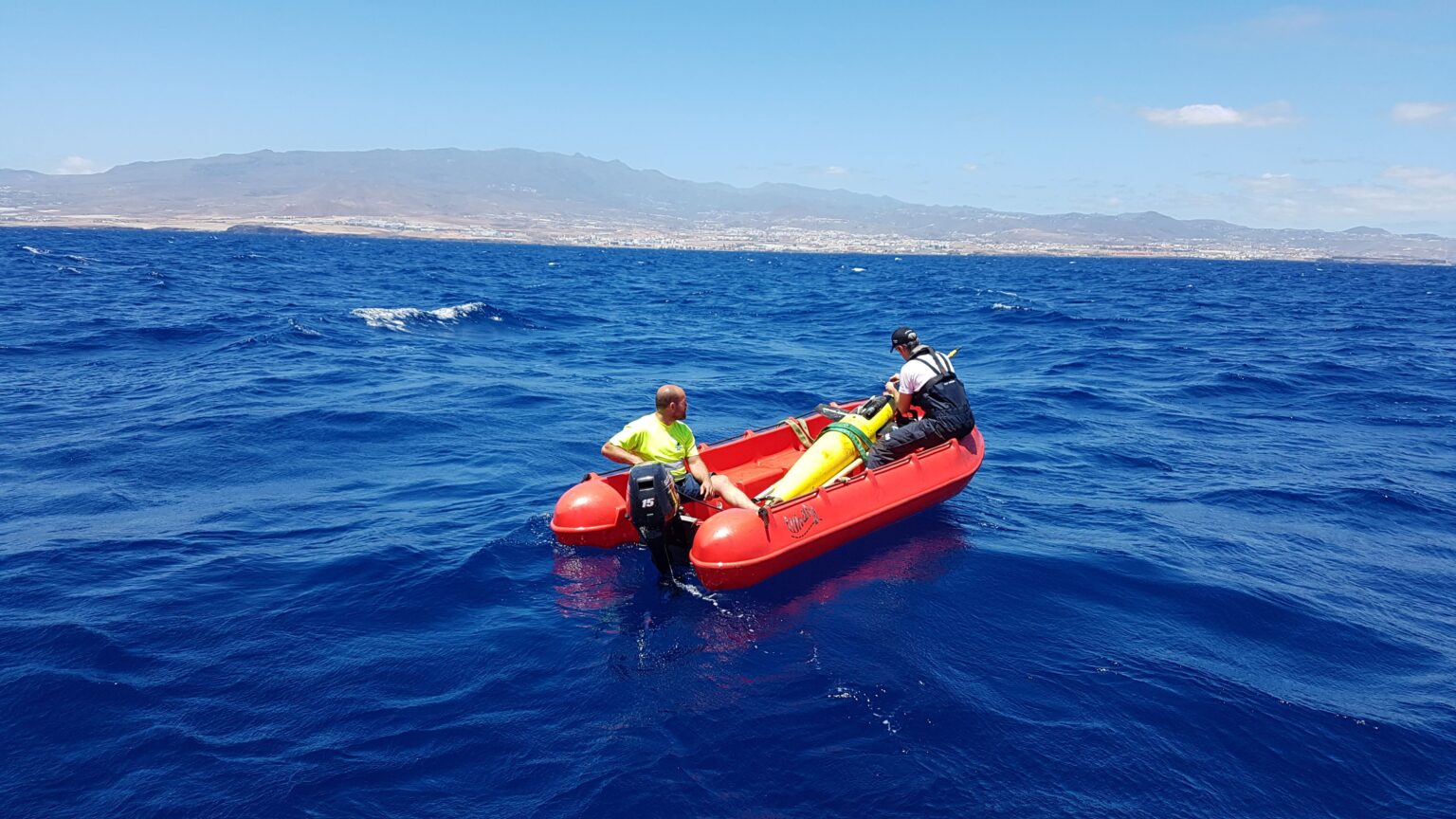