Norwegian Norbit Subsea has secured a number of contracts with surveying companies related to its WINGHEAD multibeam technology.

The systems to be mounted on USVs platforms are expected to enable XOCEAN to conduct its surveys in safe, economic and carbon-neutral ways.

“With only 20% of the seabed mapped at high resolution, there is an urgent need for more capable, cost-effective options to capture high-resolution mapping for rapidly growing industries from offshore wind to subsea cables. We are excited to provide a turnkey solution for the industry.”

According to the company, the Norbit WINGHEAD is now installed on the ABP’s ChristineH survey vessel built by Cheetah Marine, whilst the smaller Wyke vessel is equipped with iWBMS.

Commenting on the order, John Fraser from Norbit said: “ABP Barrow have been using multibeam systems for many years and, following a comprehensive tender evaluation process, we are delighted that the experienced team at ABP chose the leading Norbit equipment and support services.

“During recent Norbit commissioning Norbit provided full Dimensional Control services, ensuring Norbit Support provide exacting high standards in all our deliverables. We are grateful to ABP for the continued commitment that they show towards Norbit, as we support multiple UK locations.” 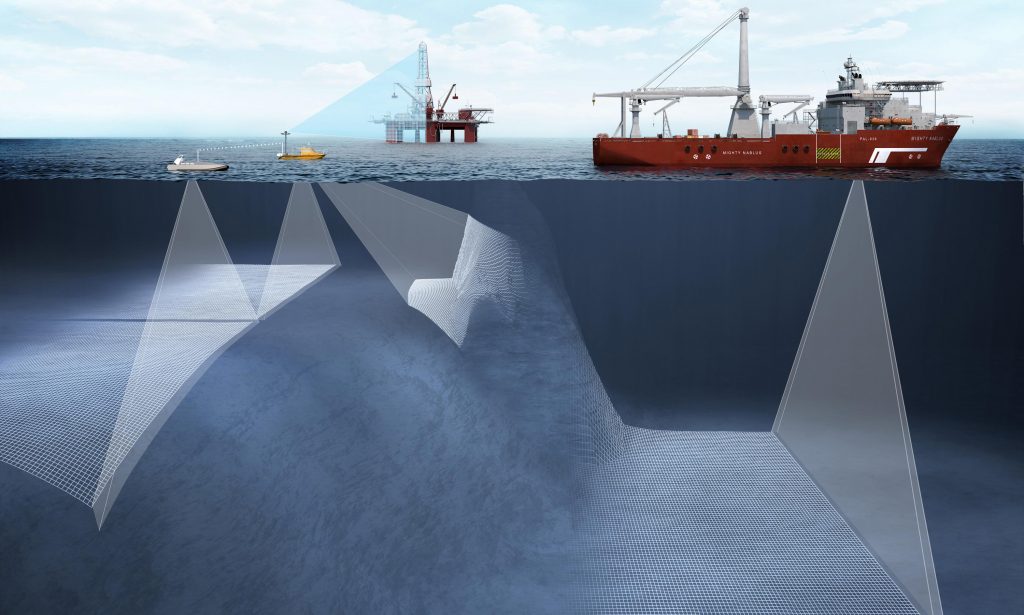