Danish shipping company Dampskibsselskabet NORDEN A/S (Norden) has sold four of its Post-Panamax vessels, as it narrows its ownership in the dry cargo segment on the medium-sized vessel types Supramax and Panamax.

NORDEN said that the proceeds from the sale will be reinvested in Supramax and Panamax vessels.

The sale of the four Post-Panamax ships, which feature some 114,167 dwt, would entail an accounting loss of USD 16 million.

After disposing of these ships, the company said it will no longer own Post-Panamax vessels, but will still operate four chartered ships of this type.

In line with previous expectations, NORDEN forecasts the adjusted results for the year 2016 to range between USD -60 to USD 30 million.

Despite the market headwinds, Norden’s dry cargo vessels managed to achieve earnings that were 37 percent above the market average, however, the company’s adjusted result for the period in dry cargo market ended at a loss of USD 20 million.

The company’s results in the tanker market were somewhat better, with an adjusted result of USD 15 million, corresponding to operating earnings of USD 16 million. 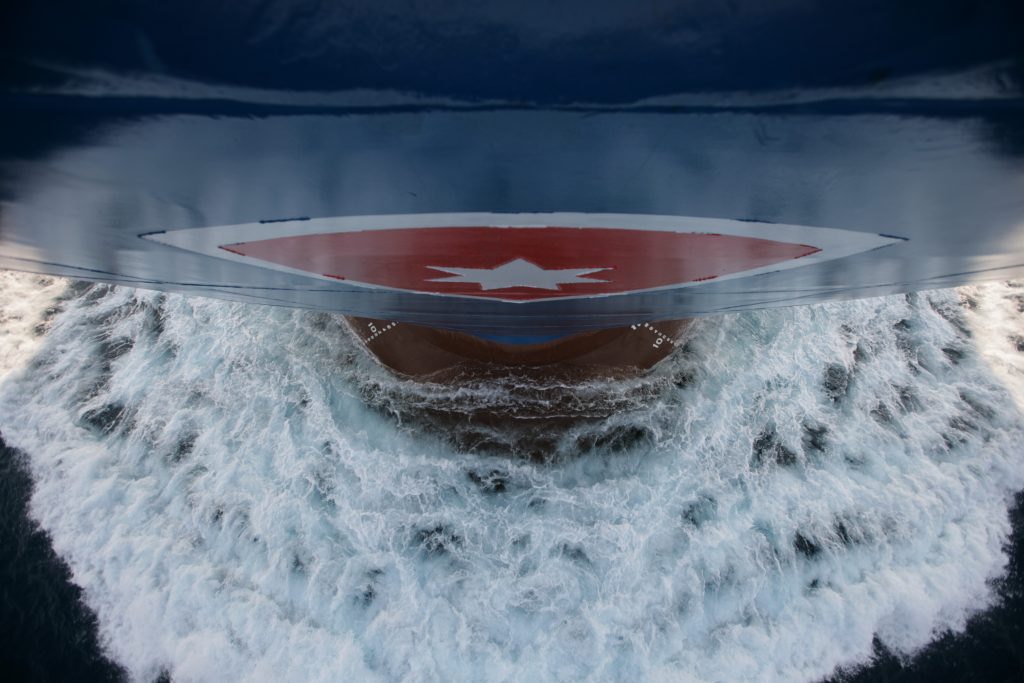