Under the deal with Enviva, which runs from 2021 to 2026, Norden would transport 1.3-1.5 million metric tons of wood pellets from the United States to Europe over the 6-year period.

With the new contract, NORDEN now holds a number of long-running contracts with Enviva for the transportation of wood pellets across the Atlantic, all of which are carried out on Supramax vessels.

The second COA would see Norden ship around 1.3 million tonnes of coal per year on Panamax vessels, an estimated 17-20 cargoes annually, from Indonesia to Hong Kong.

The deal runs from January 1, 2020 to December 31, 2022. Most of the volume loading will take place in Indonesia and the vessels will discharge into the Hong Kong power company’s coal terminal.

Additionally, Norden secured a USD 200 million credit facility with Danish Ship Finance during the second quarter of 2019 to improve the overall debt structure through the repayment of 2 existing loan facilities.

The company revealed the development as part of its second quarter 2019 financial report, in which Norden said that, in a seasonally weak tanker market and difficult trading environment, it realised “a disappointing adjusted result” of USD -12 million compared to an adjusted result of USD 4 million reported in the same period a year earlier.

Speaking of its scrubber installation project, the company noted that at the end of June 2019, three systems Update on scrubbers have been installed, and in total, Norden plans to install 22 scrubbers on owned vessels with the majority scheduled for installation during the second half of 2019. Furthermore, the shipowner has secured installation of scrubbers on 14 long-term chartered vessels. 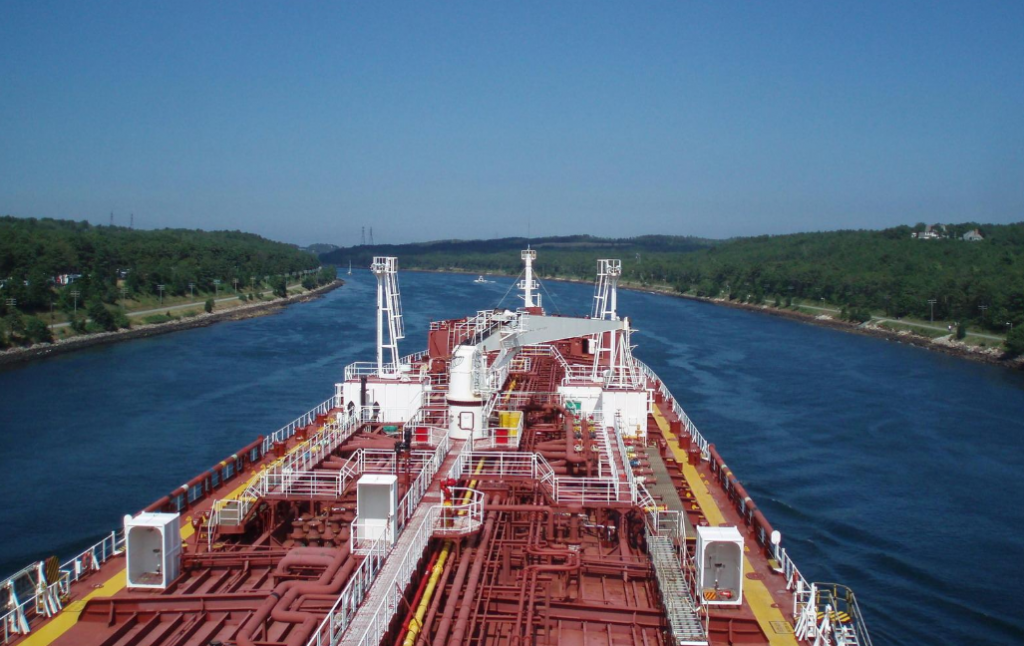