As informed, the vessel will be installed with 6.2 MWh of Corvus Orca Energy battery, which will become an essential part of the complete integrated electrical propulsion system delivered by ABB.

“We see increased interest among the tug industry for all-electric propulsion systems. We believe this trend will continue globally due to the proximity to shore and opportunities to eliminate emissions within city limits and harbors,” Sveinung Odegard, President of Corvus Energy USA, said.

“We participated in the first all-electric tug in Europe and are excited to be a part of the efforts by Crowley to build the very first one here in North America.”

The ship, eWolf, will be built by Master Boat Builders, Inc., in Alabama. It is expected to be delivered to Crowley in mid-2023.

Upon delivery, the 82-foot vessel will support shipping activities in Port of San Diego in California, operating at the Tenth Avenue Marine Terminal. 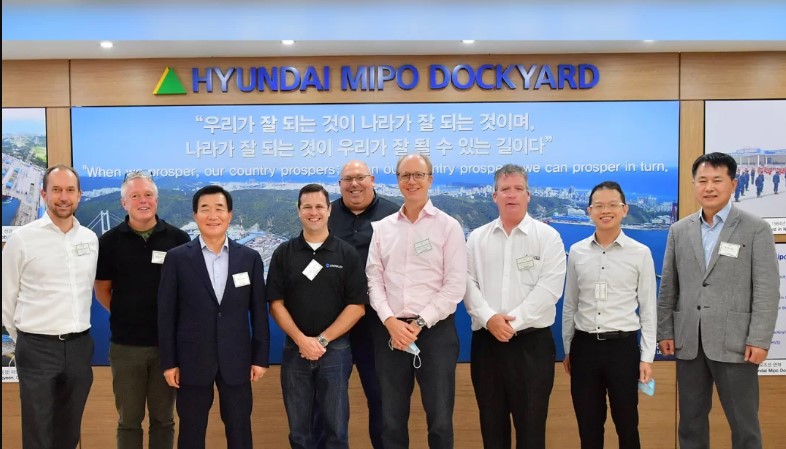