Sanco Shipping AS has signed a contract with Kleven Maritime for one seismic ship with an option for additionally one. With this contract, the order reserve stands at 11 ships with a combined value of about 4.2 billion NOK.

Kleven Maritime, Norway’s biggest Norwegian-owned shipbuilding group, has since the beginning of May announced three new contracts with a combined value of about 1.2 billion NOK. The group has attracted attention going against the flow in Norwegian shipbuilding, increasingly moving production from abroad back to their two Norwegian shipyards.

CEO Ståle Rasmussen of Kleven Maritime is very pleased with the developments, not at least this latest contract, which will be build number 355:

“It is very gratifying to both Kleven Maritime and Myklebust Verft that Sanco Shipping has chosen a local partner. I think that this also helps underline the strength of the local maritime cluster,” says CEO Ståle Rasmussen of Kleven Maritime.

It is Kleven Maritime’s shipyard in the municipality Sande, Myklebust Verft, which will equip the vessels. Thus, Sanco Shipping which is also based in Sande, did not have to search far to find a shipyard to help renew their fleet.

”Quality and safety in delivery is crucial to us, and it is great that we can find it with providers based in our local area,” says CEO Ivar Slettevoll.

It is Sanco Holding AS, a wholly owned subsidiary, which has entered a contract with Kleven Maritime AS for delivery a seismic ship of the ST 324 CE type, to be delivered in May 2013. The vessel is designed by Skipsteknisk AS in Ålesund, and has the following measurements: length: 88.9 m; beam: 21.5 m; dead weight: 2 700 tonnes.

Sanco Shipping is a leading provider of high quality solutions for the seismic industry, based on a fleet of purpose built high standard vessels. Today, they operate 5 ships.

The Kleven Maritime group reported record results for 2010. Pre-tax profit was 213.8 million NOK, an increase of 97.3 million on the previous year. 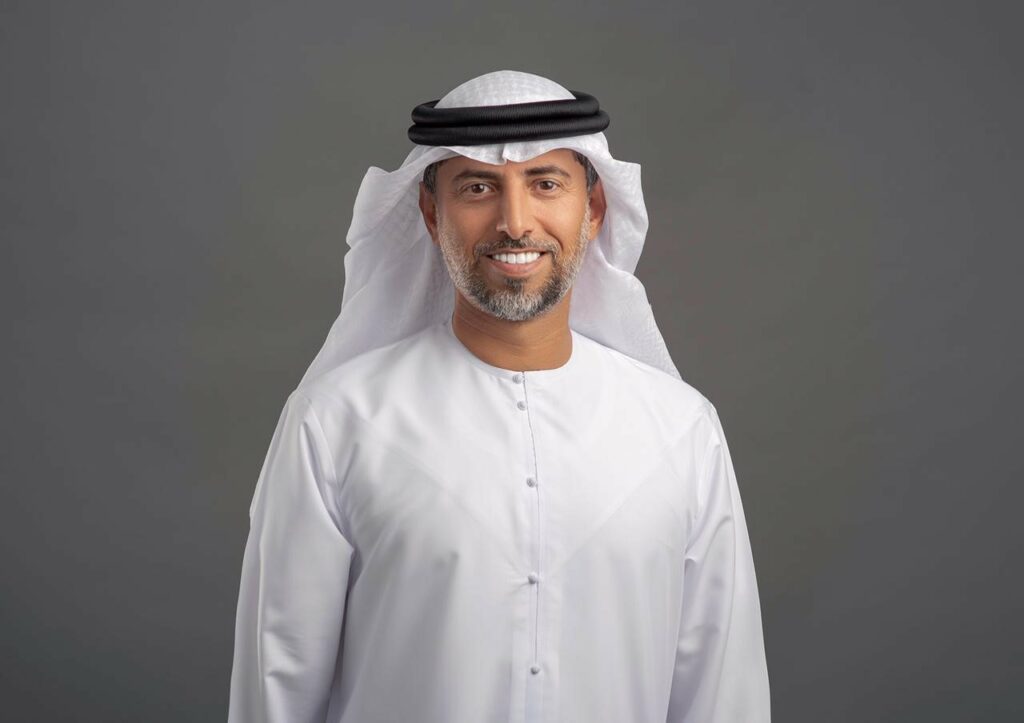