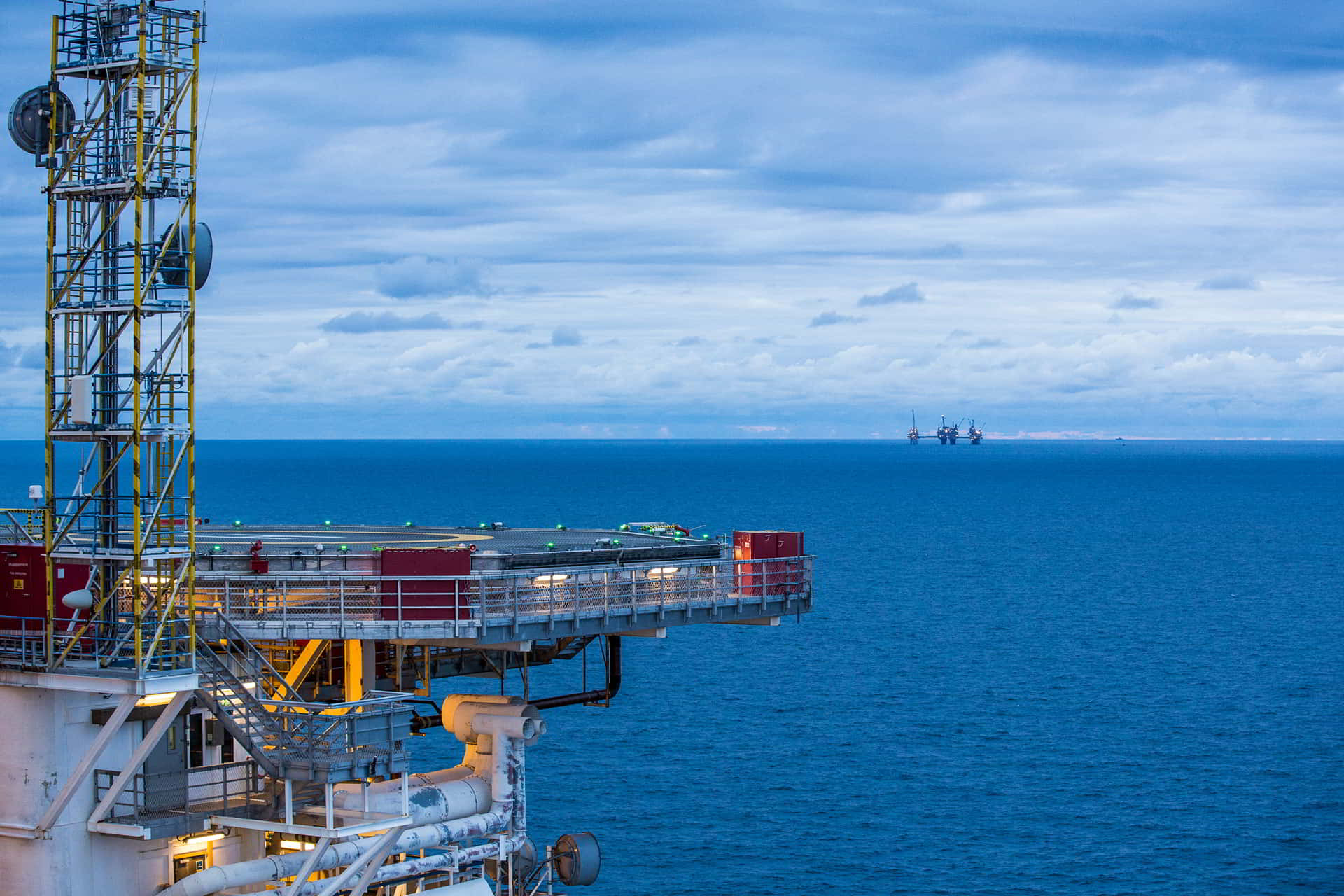 As the global energy crisis continues unabated with Europe in the epicentre, Norway’s government expects to maintain higher output on the Norwegian continental shelf (NCS) to supply Europe with high gas exports, bolstering its energy security.

Back in July 2022, Norway’s government devised a plan to ramp up output at several fields on the NCS in a bid to maintain high gas exports to Europe and meet the growing demand.

This came after the energy cooperation between the European Union (EU) and Norway was further strengthened in late June 2022 in light of the war in Ukraine and the EU’s determination to end its reliance on Russian fossil fuels, intending to ban almost 90 per cent of Russian oil imports by the end of 2022.

To make this happen, investments in unlocking new oil and gas resources and improving the recovery from existing ones were underlined as important factors to limit the production decline and maintain Norway’s role as Europe’s long-term supplier, especially in the wake of the energy market turmoil in 2022.

While providing an updated estimate for gas sales in 2023, which is 122 billion standard cubic meters (Sm3) – the same, high level as in 2022 – the Norwegian authorities reported on Thursday that the gas deliveries from the Norwegian continental shelf increased by around 9 billion Sm3 (8 per cent) from 2021 to 2022. This increase is said to correspond to 100 terawatt hours of energy.

As the gas producers on the Norwegian continental shelf have made “an enormous effort” to deliver “as much gas as possible” to their customers in Europe over the past year, the Norwegian government highlighted that it expects this effort to continue into 2023. New investment projects are constantly being started to keep the production level flat, according to Norway’s authorities.

“I am impressed and grateful for the work that has been done in the fields to increase gas deliveries to Europe and for the great effort that everyone who works in the industry has put in,” underlined Aasland.

While there is always uncertainty related to the level of production going forward and this uncertainty increases over time, Norway believes the current high level of gas production can be maintained for the next four to five years. This expectation is justified by several ongoing and new development projects on the Norwegian continental shelf.

Multiple discoveries have been announced over the past year, however, Vår Energi reported at the end of December 2022 that it made – what it describes as – “the largest discovery of the year” in the Goliat area in the Barents Sea offshore Norway.

Several new projects have come on stream in 2022 and one of the latest ones was confirmed in mid-December 2022 when Equinor announced the start of production from the Johan Sverdrup Phase 2 project in the North Sea off Norway. The majority of the oil and gas output from this field is expected to head for Europe, strengthening its energy security.

Multiple developments have progressed in Norway over the past year and the country received several new plans for development and operation (PDOs). In line with this, Equinor submitted a PDO to the country’s Ministry of Petroleum and Energy (MPE) in November 2022 for the Irpa deepwater gas project in the Norwegian Sea with a planned investment of over $1.4 billion.

Furthermore, Germany’s Wintershall Dea handed over a PDO for the Dvalin North gas field in the Norwegian Sea in December 2022, only a year after the discovery was made. This subsea tie-back project is also expected to ramp up gas exports to Europe.

That same month, OMV Norge and its partners submitted a plan for the development and operation of the Berling gas field, previously known as Iris Hades, while Equinor handed over a PDO for the Verdande development in the Norwegian Sea. This subsea tie-back will ensure higher production on the FPSO Norne.

In addition, Aker BP handed over a plan for installation and operation (PIO) and ten PDOs for oil and gas projects at the end of 2022 to the Norwegian Ministry of Petroleum and Energy, describing these projects as “major investments” on the NCS with a total value of more than NOK 200 billion (around $20.4 billion), representing one of the largest private industrial developments in Europe.

“In the short term, several new discoveries are necessary to avoid a too rapid fall in gas exports. Without new developments, gas production will gradually fall as a result of existing fields and projects being drained,” concluded the Norwegian government. 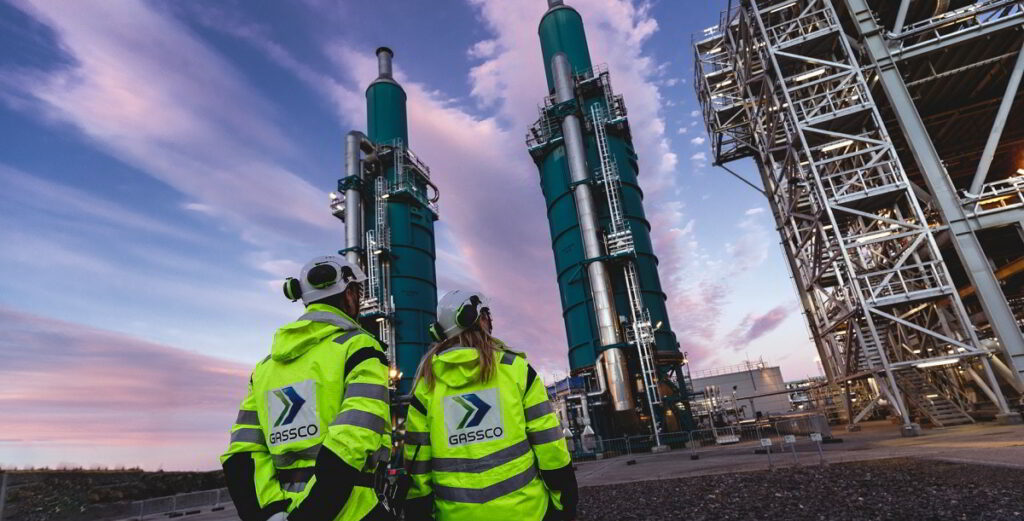