Offshore Energy Research Association of Nova Scotia (OERA) has issued a request for proposals to determine if there is a practical business case for establishing and operating a small-scale tidal test facility in Nova Scotia.

Aside from exploring the business case for the formation of the test site, OERA is seeking to contract a service provider who will also describe what form the facility might take.

Nova Scotia Department of Energy (NSDOE), which together with Atlantic Canada Opportunities Agency (ACOA) commissioned OERA as a contracting organization, said it was interested in exploring a variety of small-scale tidal energy test center opportunities in Nova Scotia, with a focus on the economic benefits that might accrue from developing the facility.

“Small-scale tidal energy devices, typically less than 1MW, are being tested at sites around the world, although not in Nova Scotia, despite the expertise and experience we have developed in this industry over the past 10 years.

“A preliminary review of small scale test sites elsewhere in the world suggests that few if any are open to multiple developers; most were established as test facilities on behalf of a single turbine or project developer. These sites do not have quayside and offshore infrastructure that would attract multiple project developers along with associated supporting services such,” said OERA in the request for proposals.

The due date for proposals has been set for October 25, 2017. OERA said it anticipates the project will be completed within 3-4 months. 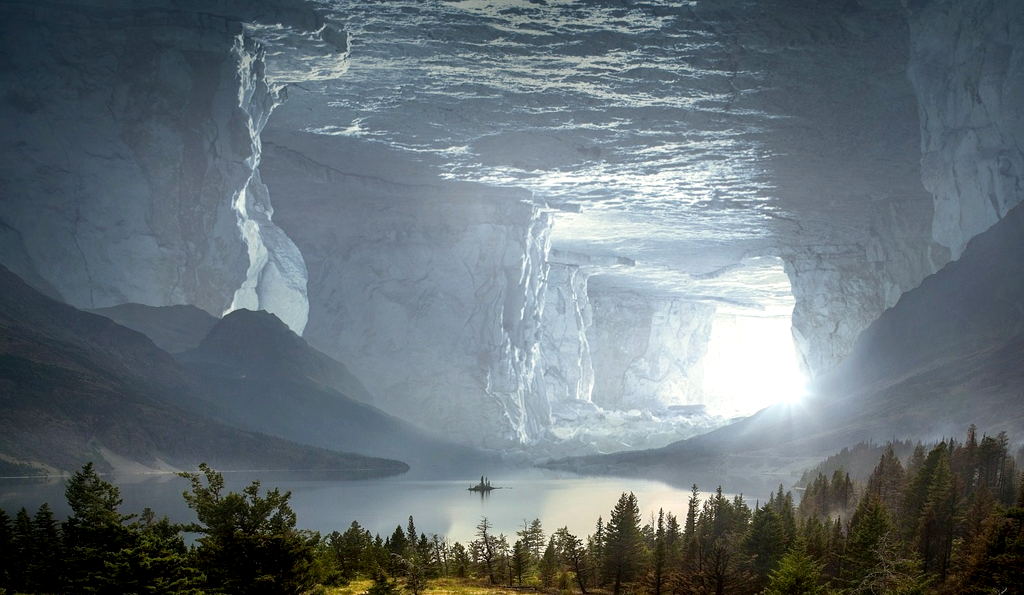