From January through June, the Port Authority reported 4 percent growth in cargo container traffic in the port.

The agency reported a 5.4 percent increase in loaded imports and a 14.3 percent hike in empty containers during that six-month period.

“Improving port infrastructure – including the raising of the Bayonne Bridge – and boosting productivity by implementing recommendations made by the Port Performance Task Force are critical to handling the growth in international cargo coming to the port,” said Port Authority Executive Director Pat Foye.

“That’s why we are investing more than USD 1 billion dollars to ensure that our port maintains its competitiveness and drives job growth for the region.”

To spur future long-term improvements, the agency formed a Port Performance Task Force in December to explore ways to improve efficiency and service reliability at the port.

Last month, the Port Performance Task Force released its report, which consists of 23 recommendations that if implemented will reduce truck congestion and air emissions in the Port of New York and New Jersey, improve customer service for truckers and other port stakeholders, and enhance the flow of goods from the port to the marketplace.

In response to the report, a new group of port stakeholders – the Council on Port Performance – was formed and immediately began the task of planning for the implementation of the recommendations. 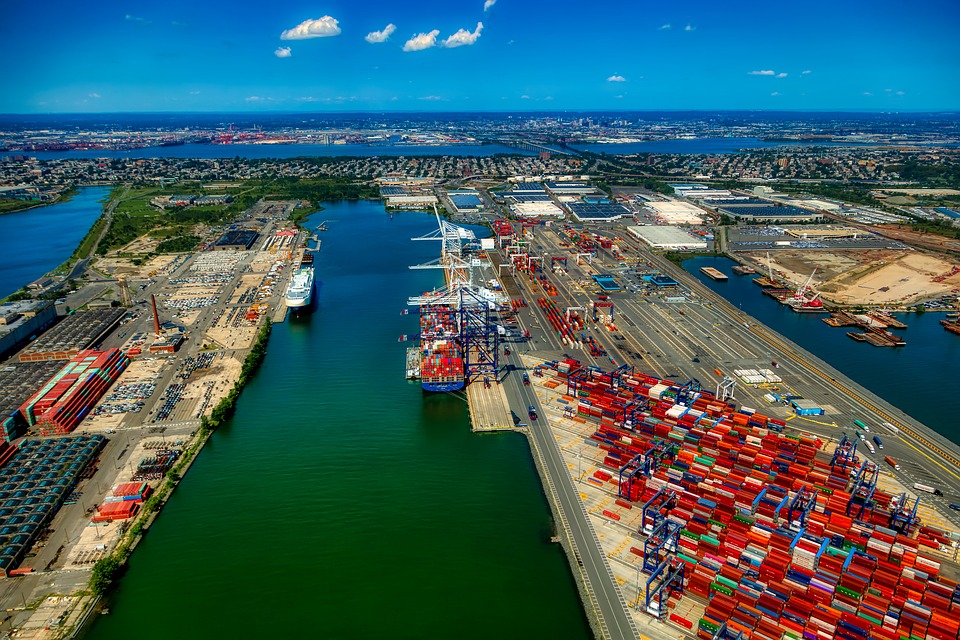