Bulk carrier Frontier Sky, which is owned by Japanese shipping major NYK and operated by Singapore-based Tata NYK Shipping, has conducted a trial use of biofuel to transport cargo provided by Tata Steel Limited, a major steel manufacturer in India.

In the test voyage, the 179,288 cbm vessel was fueled with biofuel by Toyota Tsusho Petroleum at the Port of Singapore on 14 November and a test voyage was conducted on a route to the Port of Dhamra, India.

This is the third trial use of biofuel by a Nippon Yusen Kabushiki Kaisha vessel.

As explained, the test voyage was realized by matching the objectives of Tata Steel, which aims to decarbonize marine transportation in the supply chain, and NYK, which wanted to further verify the safety and quantity of GHG reduction following the company’s second successful trial use of biofuel.

The knowledge gained from this test voyage will be shared among Tata Steel, NYK, and Tata NYK the three companies will continue to collaborate with Tata Steel in an effort toward decarbonization, according to the companies.

Going forward, the NYK Group intends to further examine biofuel’s greater use within the group’s fleet.

Biofuels are considered to be carbon-neutral because the carbon dioxide that is absorbed by the source of the biomass is equal to the carbon dioxide that is released when the fuel is burned. With increasing demands for reducing greenhouse gases emitted from ships by oceangoing shipping around the world, biofuels are currently attracting attention as an alternative fuel for ships to replace heavy oil. 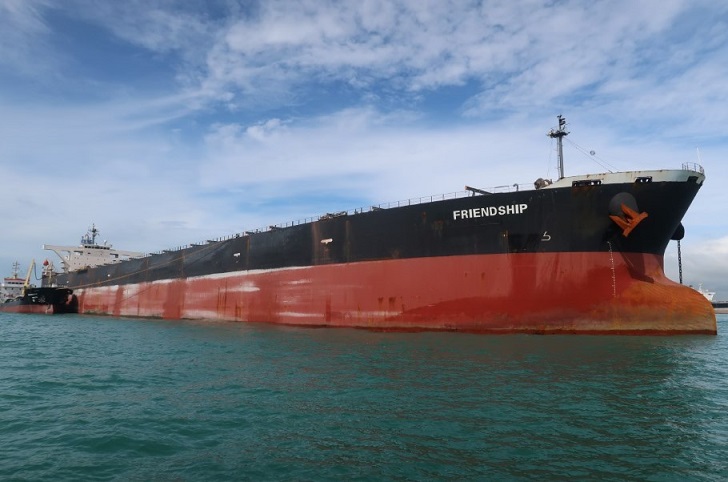