The University of Victoria has engaged Ocean Dynamics to deploy a Saab Seaeye Falcon ROV for the inspection of instrumentation platforms monitoring the ocean around Canada’s north west coast, particularly in First Nation coastal waters.

A total of 50 instrumentation platforms, together with six observatories are plugged into over 900 kilometres of fibre-optic cable on the seafloor giving internet access to data by marine scientists and coastal communities to enable evidence-based decision-making on ocean management, disaster mitigation, and environmental protection.

The University’s world-leading Ocean Networks Canada undertaking was launched in 2006 with the first “wired” seafloor observatory. Since then community observatories have been installed on Vancouver Island, the British Columbia coast and in the Arctic, partnering with First Nations and coastal communities.

For shallow water work, Josh Chernov, President of Ocean Dynamics, chose the 300 metre rated Falcon because of its proven reliability and ability to stay working for longer than other inspection class ROVs he has worked with, Saab Seaeye noted.

Along with its inspection role, the Falcon also assists with the removal and replacement of instrumentation platforms and cabling when needed. 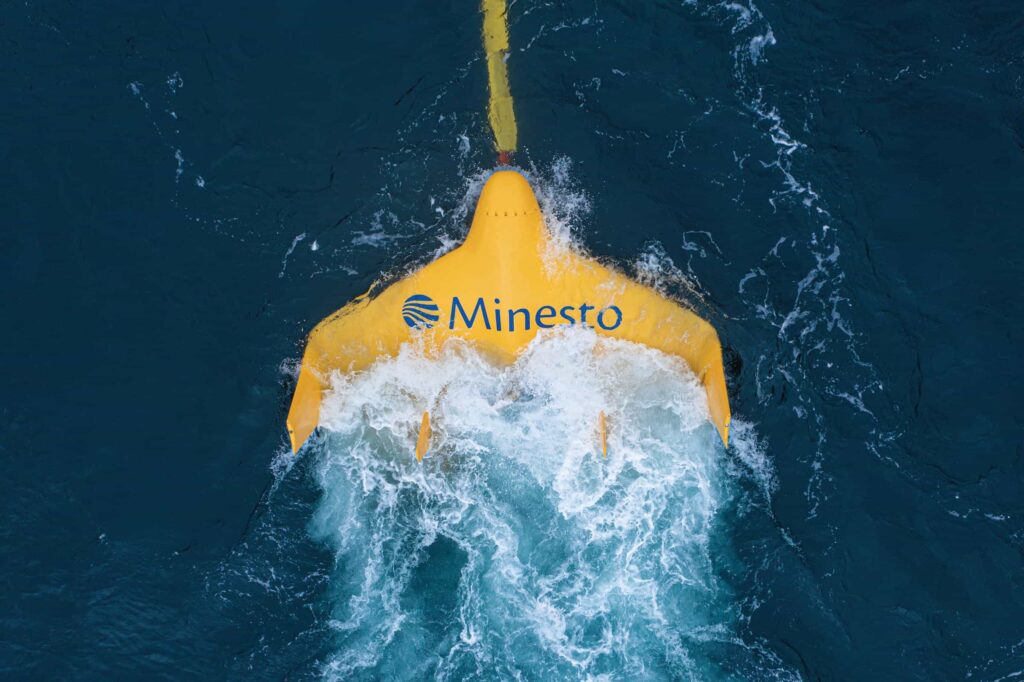