After 5 years of operation, the Turkish HARDSUIT™ Atmospheric Diving System (ADS) was returned to OceanWorks International to complete the major Lloyd’s survey and to upgrade the system electronics to the latest configuration.

The HARDSUIT™ Quantum has been upgraded to include new LED lights, a new low-light pan and tilt camera and an updated pilot control system which allows for redundant surface controls. A new electronic panel system inside the suit also improves accessibility for maintenance. The upgrade to the QUANTUM II configuration offers much improved operational, maintenance and training features.

The contract included provision of a temporary replacement ADS system to ensure that the Turkish Navy did not experience any interruption of their rescue and salvage capabilities during this upgrade and refurbishment period. The upgrades and major survey represent a strong commitment by the Turkish Navy to the HARDSUIT™ ADS system as the cornerstone of their submarine rescue capability.

“We are pleased with the results of the Major Survey and believe that the upgrades made to the ADS will further increase the flexibility and efficiency of the Turkish Navy system,” states Rod Stanley, Chief Executive Officer at OceanWorks International.

OceanWorks International is an internationally recognized subsea technology company specializing in the design and manufacture of manned / unmanned subsea systems and specialized equipment for military, oil and gas, scientific, and other marine markets. Offering a full range of subsea system engineering, design and analysis, fabrication, testing, and project management services, OceanWorks International has been at the cutting edge of deep submergence and diving technology, operations, and support for over 20 years. 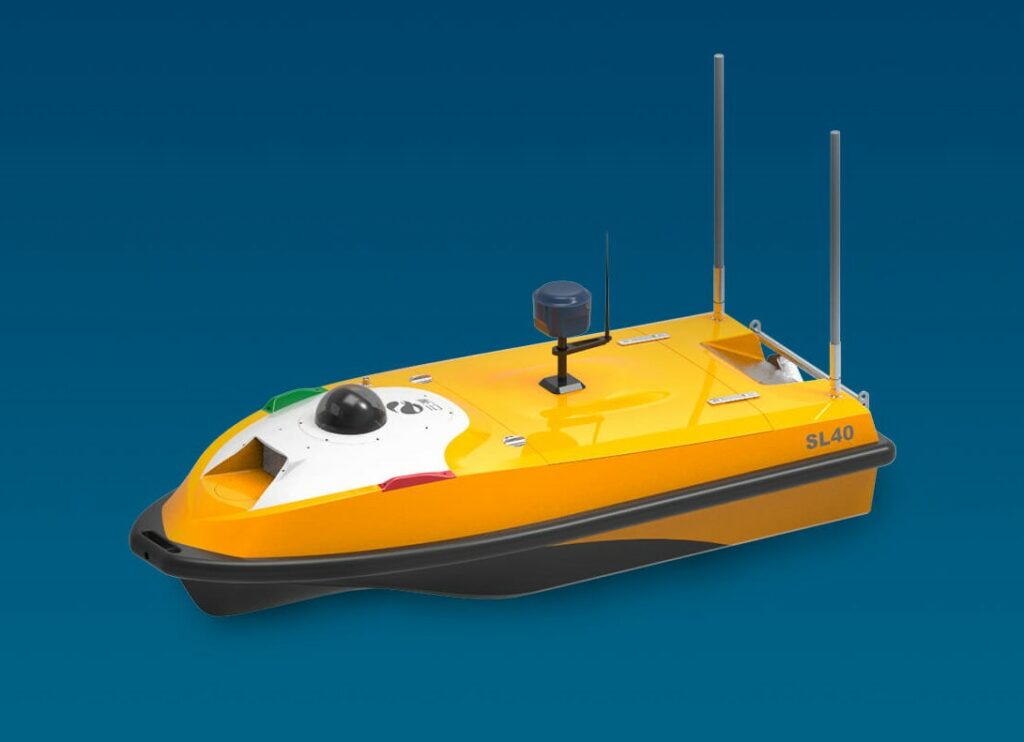