Ocean Energy Europe (OEE) has released a statistics report for ocean energy sector in 2020 which shows that in spite of the inevitable delays and restrictions caused by Covid-19, ocean energy devices still hit the water, significant investments deals were signed, and new manufacturing facilities launched.

According to the OEE statistics, tidal and wave energy devices were installed in UK, Faroe Islands, Spain, United States, and China.

To install devices and avoid project cancellations during a global pandemic is clear evidence of ocean energy’s resilience to shocks and slowdowns, OEE said.

The industrialisation of the sector is gathering pace, with project investments of over €45 million in 2020, exciting export contracts for European developers, and new state-of-the-art factories and research labs.

The deployments made in 2020 bring global cumulative installations for wave and tidal energy to almost 60MW over the past decade.

A strong pipeline of projects in 2021 means that Europe looks set to maintain its position as a world leader, with 6MW of wave and tidal energy slated for deployment this year.

The European tidal sector passed the 60GWh cumulative electricity production milestone in December, demonstrating that installed projects are producing power steadily and reliably even with reduced access and maintenance possibilities.

Political support is just as buoyant, as the EU announced specific targets for ocean energy in its new offshore renewables strategy, including 100MW by 2025.

The US and China have also earmarked substantial funding for the technology’s development.

Supportive policies in the rest of the world mean that many European developers are setting sail for distant shores – Canada remains an appealing location for many, with a number of projects planned in Nova Scotia.

The result is that the installed capacity gap between Europe and the rest of the world continues to narrow, according to OEE:

Rémi Gruet, Ocean Energy Europe’s CEO, said of the sector: “Echoing the resilience seen in wind and solar, the ocean energy sector has fared well in difficult times. The path towards 100MW of ocean energy by 2025 is opening up.

“As the world begins to get back on its feet, these innovative technologies are a key part of a recovery that is both green and just. We should be proud of how much the sector, with its unswerving commitment, has achieved in an unpredictable year”.

The outlook for ocean energy in 2021

For tidal stream energy in Europe, deployments are set to pick up again in 2021, with at least 2.9MW of capacity slated for installation.

Following the trend of deployments in 2020, the majority of devices to be installed will find a home in the waters off Scotland and the Faroe Islands, according to the report.

Outside of Europe, installations in 2021 could increase the world’s tidal energy capacity by 1.2MW.

Canada will lead deployments with the development of Nova Scotia’s pilot farms, while China is set to install at least one device, the reports states.

When it comes to wave energy, up to 3.1MW is lined up for deployment in 2021 in Europe, the bulk of which will come from full-scale, high-capacity devices, according to the statistics report.

The majority of these deployments will occur in the UK and Spain, with funding from the EU’s BlueGift and Ocean DEMO projects.

Outside Europe, installations could add 850kW of wave energy capacity to the global total, with 200kW already installed in Australia by Wave Swell Energy which deployed its UniWave200 wave energy device early in January.

Several other devices are expected to be deployed, including Enel Green Power’s OPT project in Chile, and Columbia Power Technologies in the United States. 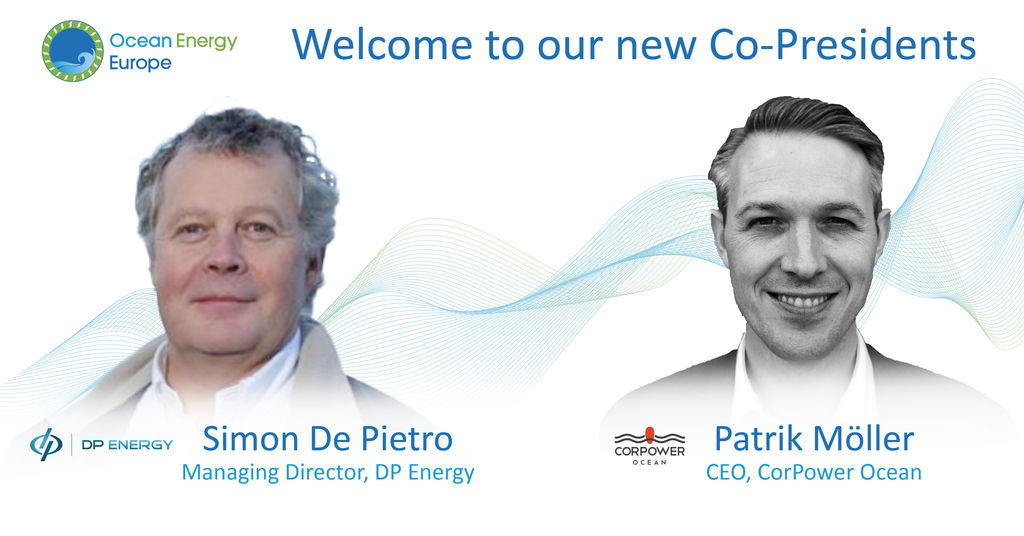