The offshore renewable industry will be a valuable ingredient in the future energy mix but it is highly unlikely that it will ever be as big as the oil and gas industry, according to speakers and participants of a technical session titled ”Offshore Renewables“ which was held on Wednesday, 26 October,  at the Offshore Energy Exhibition & Conference (OEEC) in Amsterdam.

Opening the session, Mike Frampton, who previously worked as a captain on Shell’s LNG carrier and has a background in oil and gas, said that the offshore renewable industry is in many ways similar to oil and gas, although it is a fairly new industry.

During the session, he said that there are many countries already forging ahead towards a low-carbon future, embracing renewable energies or boosting the use of renewables such as offshore wind.

When asked about the role of renewables in the future energy mix, Frampton said he sees a ”bright outlook“ for the industry.

”There is plenty of enthusiasm for the future, without a doubt… The industry at the moment is strong,” Frampton said.

”However, it is never going to be as big as oil and gas.”

Lee Clarke followed up on the outlook for the renewable industry saying that he sees ”a pipeline of opportunities“ in the next 10 to 15 years. However, many factors could affect the future energy mix, Clarke cautioned.

”The big unknown is, of course, how the other parts of the energy sector decarbonise over the coming years if we move to electric vehicles that seem to be moving ahead at an enormous pace. That is going to increase the demand for electricity and will have a direct impact on the use of oil,” Clarke said.

That will require a huge demand for electricity to fill that gap, Clarke concluded. 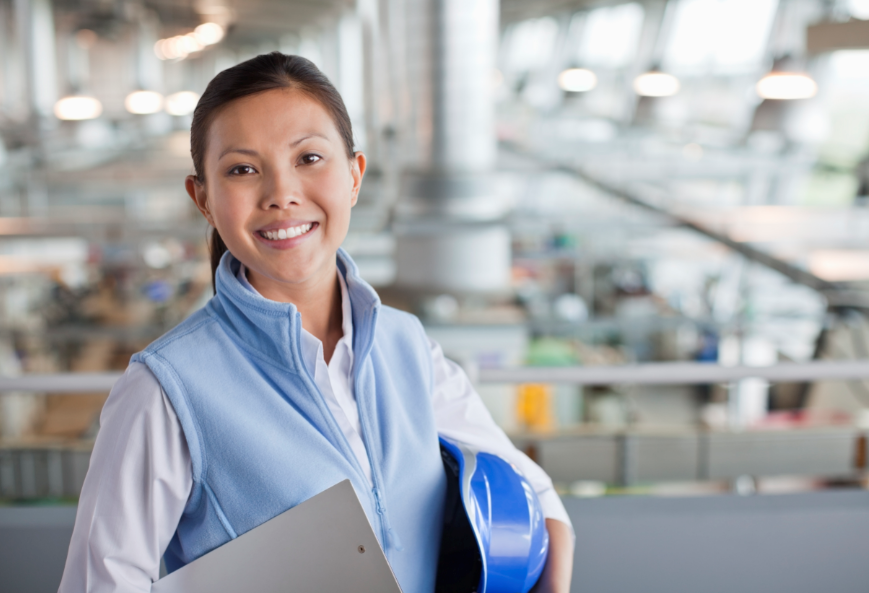