The Suffolk County Legislature voted unanimously to approve funding for dredging of the South Ferry Channel between North Haven and Shelter Island at the June 17 general meeting of the Legislature in Riverhead.

The resolution amends the 2014 capital budget and appropriates the funding for this project. This resolution will authorize the issuance of $2,048,500 in serial bonds of which $750,000 will be reimbursed by state aid and $1,298,500 will be county funding.

Dredging projects are typically funded by Suffolk County. State aid was incorporated with this dredging project since South Ferry is a part of the New York State Route 114 Highway. The New York State Multi-Modal Program will provide the $750,000 in aid from the state. This program reimburses funding for five specifically authorized transportation capital project modes. Eligible modes include certain rail, port, fixed ferry facility, airport, and state and local highway and bridge projects.

Shoaling has been occurring near the terminals for years making it difficult for the ferry to operate safely without hitting the bottom at low tide. The project has been complicated by the presence of underground utilities that stretch across the bay bottom from North Haven to Shelter Island. LIPA, Verizon and Cablevision all have buried infrastructure in the area where dredging will occur.

Extra measures must be in place to protect these utilities from damage that could result from the dredge operation. It is unclear if all, none, or only a portion of this project will commence this dredge season. The window approved by the New York State Department of Environmental Conservation is October 1 to January 15.

A meeting was held in Riverhead on July 7 to resolve these issues and to expedite the dredging project. Representatives from LIPA, PSEG, Cablevision, Verizon, and Suffolk County Department of Pubic Works met with Suffolk County Legislator Jay Schneiderman, Assemblyman Fred Thiele and Senator Kenneth LaValle.

“We are all working together to expedite this dredging project,” said Legislator Jay Schneiderman. “The South Ferry is a critical component of our transportation system and needs to be able to operate safely.”

Dredging of these areas has never been done before by the federal, state or county governments. Light maintenance dredging has been done by South Ferry, in and around the slips, and all that work funded entirely by South Ferry.

“The dredging of the South Ferry channel between North Haven and Shelter Island is a matter of public safety,” said Cliff Clark, a co-owner of South Ferry. “South Ferry is an integral part of the New York State Route 114 Highway. It is the Emergency Evacuation Route and the only link between the South Fork and Shelter Island. It is essential that first responders and other emergency vehicles be able to cross without delay any time day or night 365 days a year. Commuters, residents and transients depend on the ferry to get to their jobs, doctor appointments and tourist destinations. The strong financial support passed by the Suffolk County Legislature, requested by Legislators Schneiderman and Krupski, as well as the New York State funds acquired by Senator Kenneth LaValle and Assemblyman Fred Thiele are solid evidence of the county and state commitment to the safe and reliable operation of the ferries.” 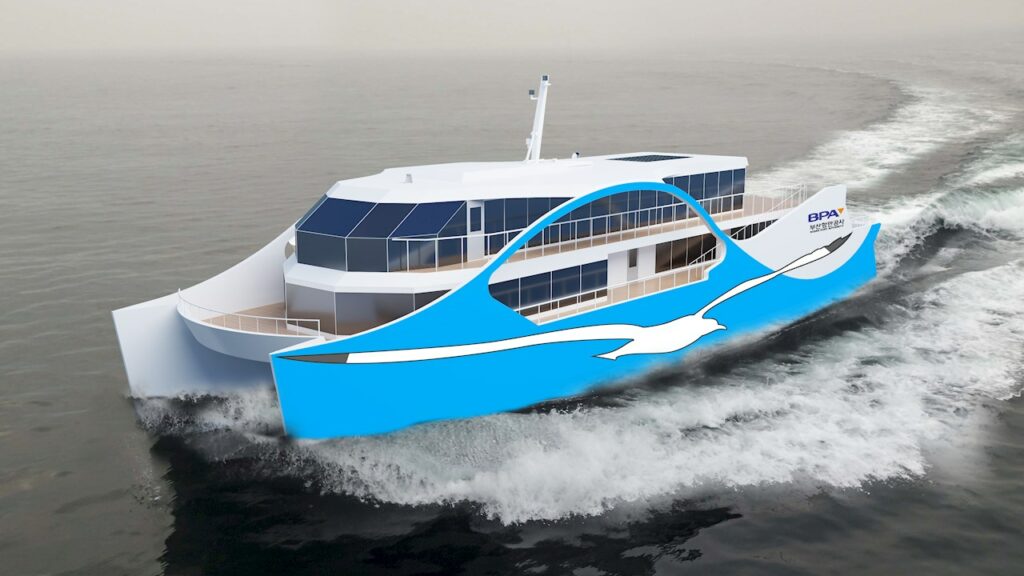