Offshore oil and & operators returning to Gulf of Mexico after Harvey

Offshore oil and gas operators in the Gulf of Mexico are re-boarding platforms and rigs to assesses their ability to resume normal operations following Tropical Storm Harvey.

According to the Bureau of Safety and Environmental Enforcement (BSEE), based on the data from offshore operator reports submitted as of 11:30 CDT Thursday, personnel remain evacuated from a total of 94 production platforms, which represents 12.75 percent of the 737 manned platforms in the Gulf of Mexico.

This compares to 102 evacuated production platforms counted on Wednesday.

Personnel remain evacuated from five non-dynamically positioned rigs, which is equivalent to 50 percent of the 10 rigs of this type currently operating in the Gulf. No DP rigs moved off location out of the storm’s path. 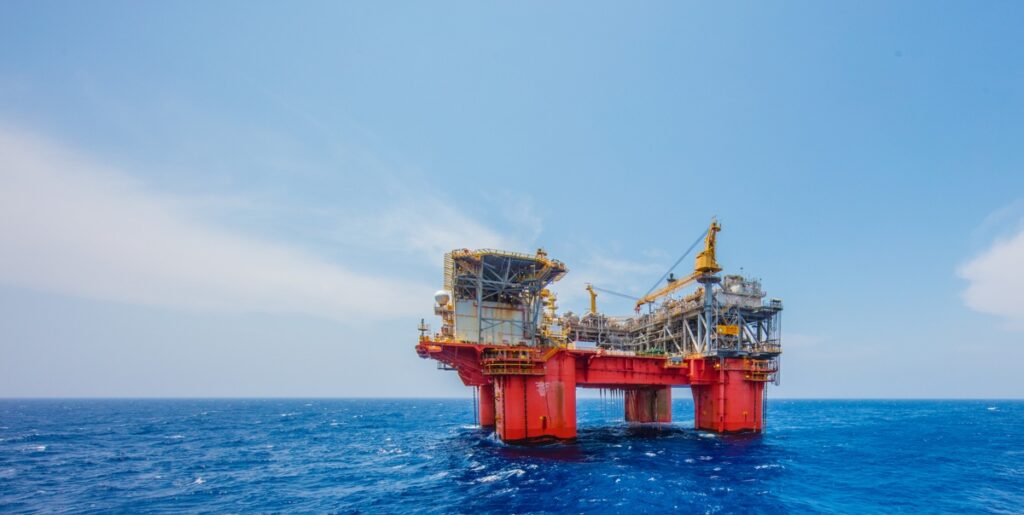