The benchmark levelized cost of electricity (LCOE) for offshore wind has fallen 24% since the first half of 2018, according to the latest analysis by BloombergNEF (BNEF).

Auction programs for new offshore wind capacity, combined with much larger turbines, have produced sharp reductions in capital costs, taking BNEF’s global benchmark for this technology below USD 100 per MWh, compared to more than USD 220 just five years ago, the research agency said.

“The low prices promised by offshore wind tenders throughout Europe are now materializing, with several high-profile projects reaching financial close in recent months. Its cost decline in the last six months is the sharpest we have seen for any technology,” Elena Giannakopoulou, head of energy economics at BNEF, said.

This is expected to open up new opportunities for the batteries to balance a renewables-heavy generation mix.

Batteries co-located with solar or wind projects are starting to compete, in many markets and without subsidy, with coal- and gas-fired generation for the provision of ‘dispatchable power’ that can be delivered whenever the grid needs it, as opposed to only when the wind is blowing, or the sun is shining, the report said.

Electricity demand is subject to pronounced peaks and lows inter-day. Meeting the peaks has previously been the preserve of technologies such as open-cycle gas turbines and gas reciprocating engines, but these are now facing competition from batteries with anything from one to four hours of energy storage, according to the report. 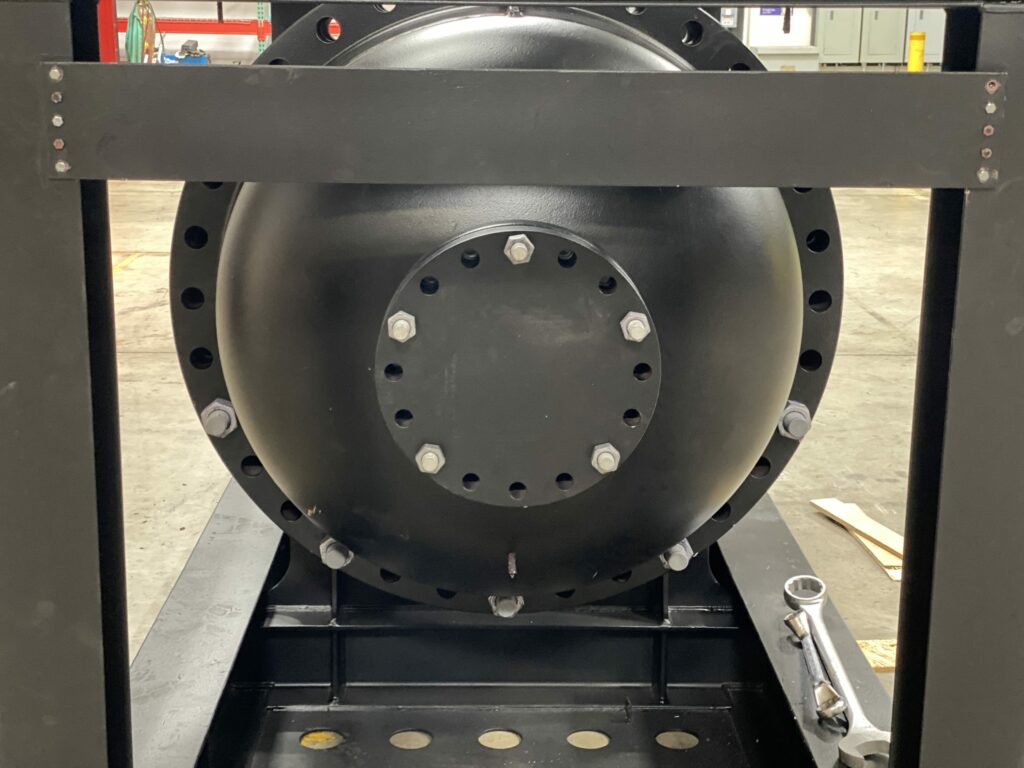