This data will support the forthcoming 31st offshore licensing round which will open in mid-2018.

The new marine 2D surveys, acquired during Summer 2016, cover the East Shetland Platform and South West Britain areas, with reprocessed datasets stretching along the English Channel and up the western areas of the UK as far as the Hebrides. Together with data from the 2015 seismic programme, this provides a regional exploration dataset for almost all of the UK’s under-explored offshore shelf, in regions where no substantial activity has occurred in decades.

The OGA has also released a set of regional studies on the East Shetland Platform and SW Approaches Basin and a comprehensive set of regional maps across the Southern North Sea to supplement maps published earlier this year for the Central North Sea and Moray Firth. An updated UKCS well tops database is also available with the aim of providing these data in a more readily accessible format.

The East Shetland Platform and SW Approaches studies were funded by the OGA through the 21st Century Exploration Roadmap (21CXRM) initiative and the contract for a second phase of studies in these areas, jointly funded by the OGA and an industry participant group, was recently awarded to APT.

Jo Bagguley, OGA principal regional geologist, said: “The seismic acquisition programme is a vital part of the OGA’s plan to help revitalise exploration with up to £40 million already spent to provide modern coverage of nearly all underexplored regions of the UKCS. This new data will provide valuable insight to companies identifying new plays and prospects ahead of the 31st Offshore Licensing Round in 2018.

“The UKCS has a lot to play for with up to 10 to 20 billion barrels of oil still remaining. The challenge is now for industry to increase the level and quality of exploration drilling across the UKCS and work together with the OGA in maximising economic recovery.”

PGS and WesternGeco were awarded the contracts to acquire and process seismic data from the East Shetland Platform and South West Britain respectively. Acquisition was completed in late 2016, mirroring the 2015 seismic programme which saw more than 40,000 km of new and reprocessed data successfully released to industry.

This second seismic acquisition programme forms part of a package of measures from the UK Government designed to support the oil and gas sector. The areas were selected following engagement with industry and endorsed by the MER UK Exploration Task Force. 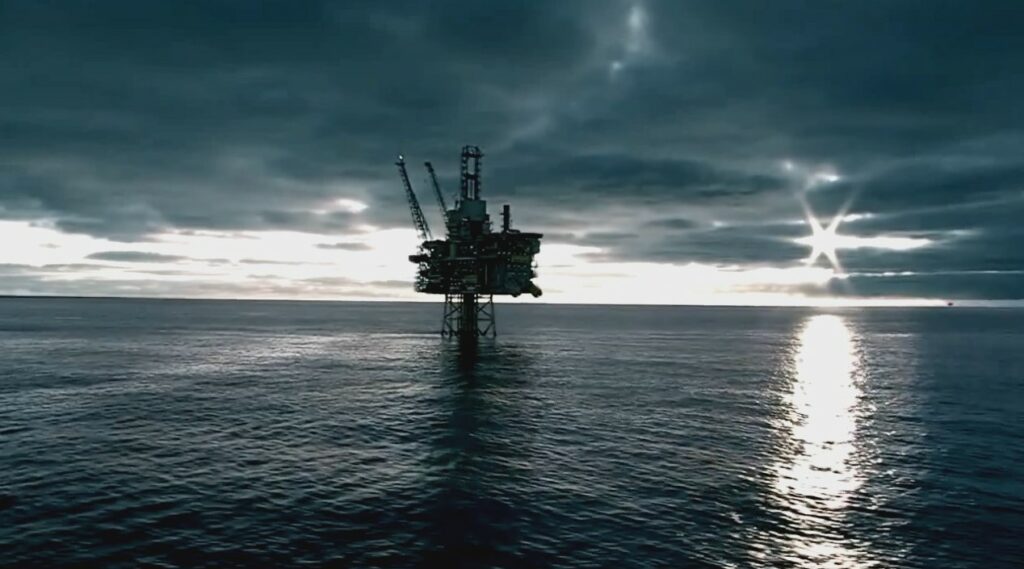