German shipowner and operator Oldendorff Carriers has expanded its fleet with four second-hand vessels which were bought from Italy’s shipowner Societa Navali Unite Genova Srl (SNUG), according to data provided by VesselsValue.

The four bulk carriers in question, which were sold en bloc, are the two Post Panamax bulkers Asti Snug and Roma Snug, and the two Handysize bulkers Karoline Snug and Lucy Snug.

Featuring 33,300 dwt, the 2010-built Handysizes were acquired for a price of USD 5.1 million each. The two vessels were built by the Chinese shipbuilder Yangzhou Ryuwa Shipbuilding Co.

Oldendorff Carriers currently operates a fleet of some 500 vessels with a total of 45 million dwt. 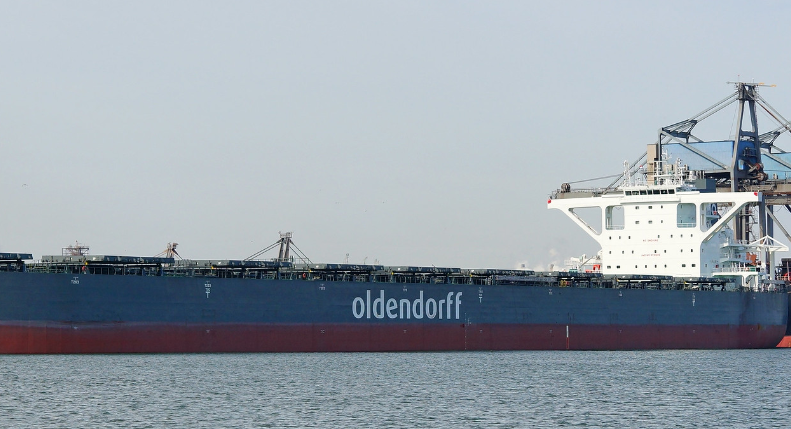