The Tier III compliant newbuilds are set for delivery in 2020, data from Asiasis shows.

Hantong Ship Heavy is already building seven Sdari Kamsarmaxes for the German dry bulk shipping major, set for delivery between 2019 and 2020. Originally, the series comprised ten units, however, three were resold to another company.

The order emerges on the back of Oldenroff’s contract for two more Kamsarmax bulkers ordered from Japanese shipbuilder Oshima Shipbuilding.

Oshima Shipbuilding will deliver the two 100,000 dwt units, along with another three 62,000 dwt Ultramaxes, during the first half of 2020.

The shipowner has 6 Ultramaxes under construction at NACKS and DACKS scheduled for completion in 2019 and three more Handysize bulkers at Chinese yards. In total, 23 eco bulkers are set to join the company’s fleet by the middle of 2020. 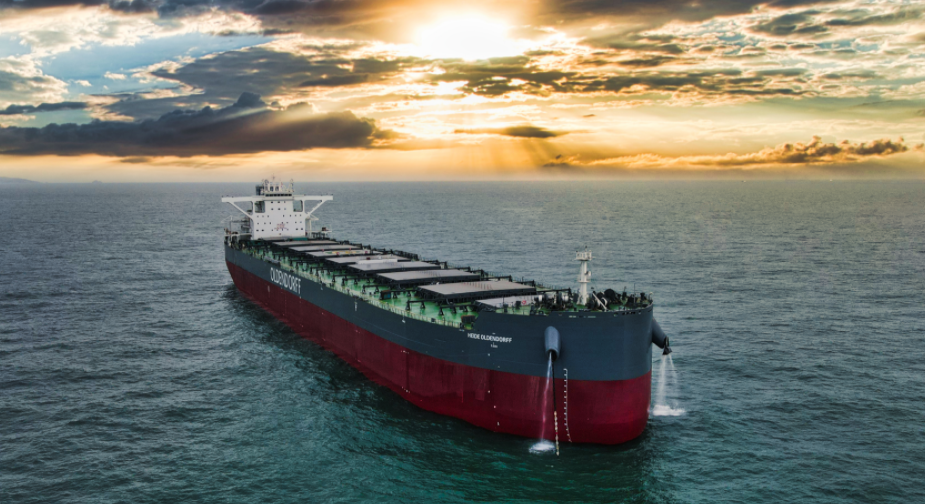