One Missing after Tug Sinks in Gulf of Mexico

Three people were rescued and one crewmember is reported missing after a tug sank in the Gulf of Mexico on Monday, May 29.

“Coast Guard Sector New Orleans received a report at approximately 5 a.m. of the tug vessel Crosby Commander taking on water with four people aboard. Three people were able to evacuate to a life raft before the vessel sank,” the Coast Guard said.

The survivors in the life raft were rescued by the good Samaritan motor vessel Andi Nicole and are said to be in good condition.

The Coast Guard has employed two aircraft and three cutters, Razorbill, Skipjack and Vigilant, to the search party for the missing crew member. Several motor vessels have also joined the search.

The cause of the incident is under investigation. 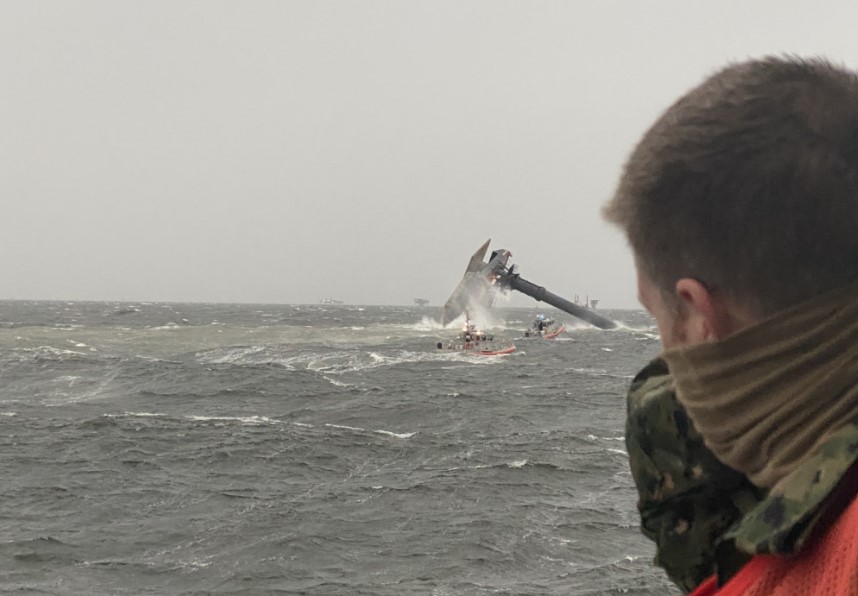