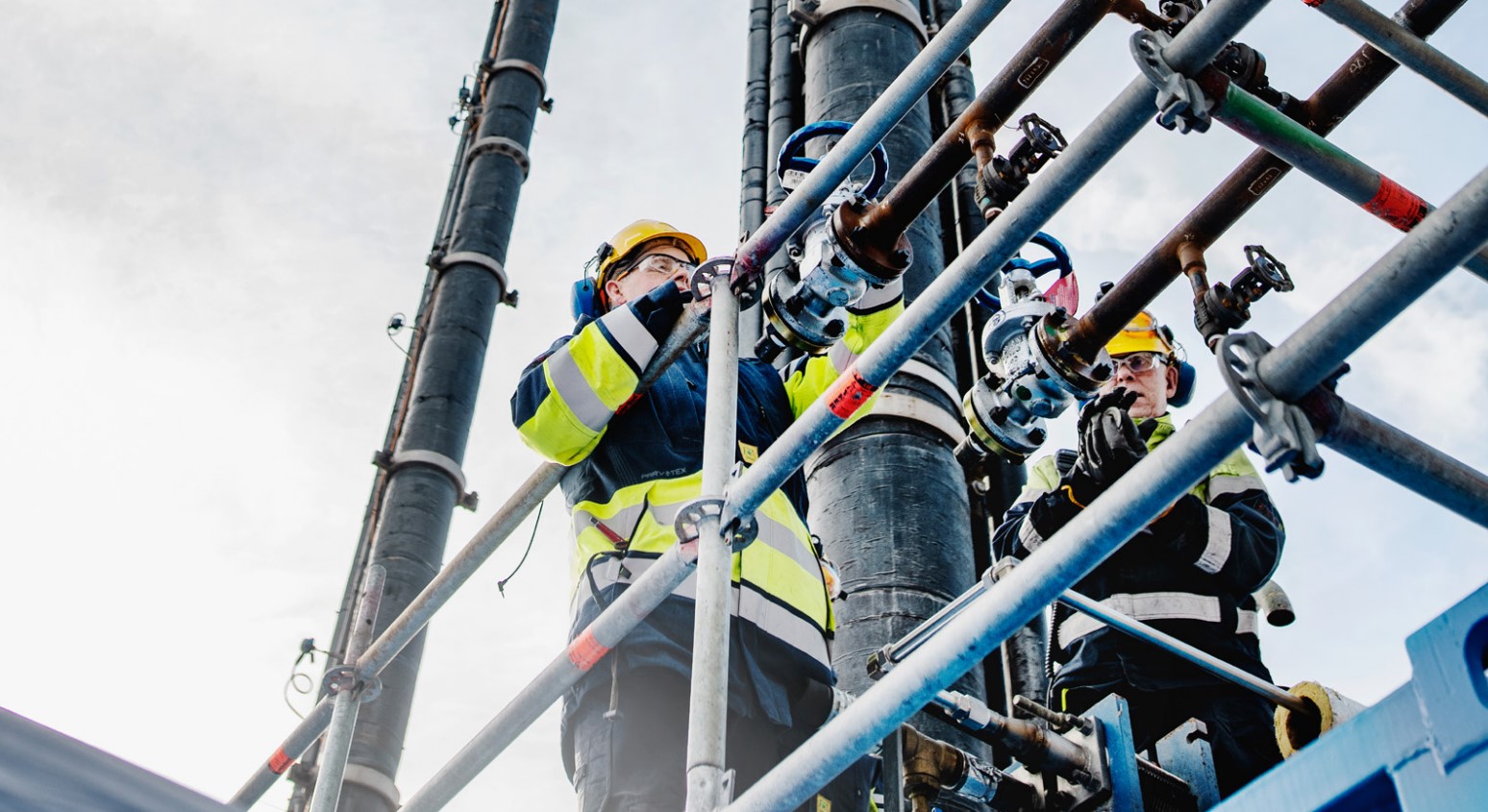 Carbon capture and storage is widely accepted as an important instrument to meet both the Danish climate targets of 70 per cent carbon reduction by 2030 and to meet the Paris Agreement’s goal to limit global temperature increases to 1.5 degrees Celsius.

Aker said on Wednesday that it would be possible to not only reduce but also remove carbon emitted by biomass-fired heat and power plants from the atmosphere by storing it underground.

The three companies will cooperate to address technological, regulatory, and commercial challenges and opportunities for creating negative emissions by capturing and storing carbon emitted by biomass-fired heat and power stations, with each party playing crucial and distinct commercial roles.

Under the terms of the memorandum of understanding, the trio agreed to explore the possibility to jointly develop a negative emission project at one of Ørsted’s biomass plants in Denmark, potentially using Northern Lights where Microsoft is an existing partner.

They will also explore ways for Microsoft, Aker Carbon Capture, and Ørsted to jointly accelerate the development of a biogenic carbon capture project and advocate policies that help accelerate the negative emission frameworks in European countries.

To remind, the Northern Lights project – led by Equinor, Shell, and Total – is part of a full-scale CCS project named Longship supported by the Norwegian government. The development plan for it was approved by the Norwegian Ministry of Petroleum and Energy on Tuesday, 9 March.

The project will initially include the capture of CO2 from Norwegian industrial capture sources. The Northern Lights project comprises transportation, receipt, and permanent storage of CO2 in a reservoir in the northern North Sea.

Northern Lights will have the capacity to transport, inject, and store up to 1.5 million tonnes of CO2 per year. Once the CO2 is captured onshore, it will be transported by ships, injected, and permanently stored 2,600 meters below the seabed of the North Sea.

In the announcement on Wednesday, Ole Thomsen, SVP at Ørsted, said: “Carbon capture will most likely be an important part of the green transition, and we see opportunities for capturing the carbon at some of our biomass-fired heat and power plants and either store it underground to achieve negative emissions or use the carbon for the production of green fuels in Power -to-X facilities. Therefore, we’re currently exploring the regulatory, technical, and economic possibilities of carbon capture at our facilities“.

It is worth noting that Microsoft has been carbon neutral since 2012 and is committed to being carbon negative by 2030. The IT behemoth has already partnered with several energy companies like Shell and Equinor to work with them either on lowering carbon emissions or carbon capture and storage projects.

Nana Bule, general manager of Microsoft Denmark and Iceland, stated: “Partnership across sectors and digital innovation are key in the fight against climate change. The plan to achieve the Danish ambition of 70 per cent carbon reduction by 2030 relies in part on carbon capture and storage at scale, and we’re excited to support this alongside Ørsted and Aker Carbon Capture“. 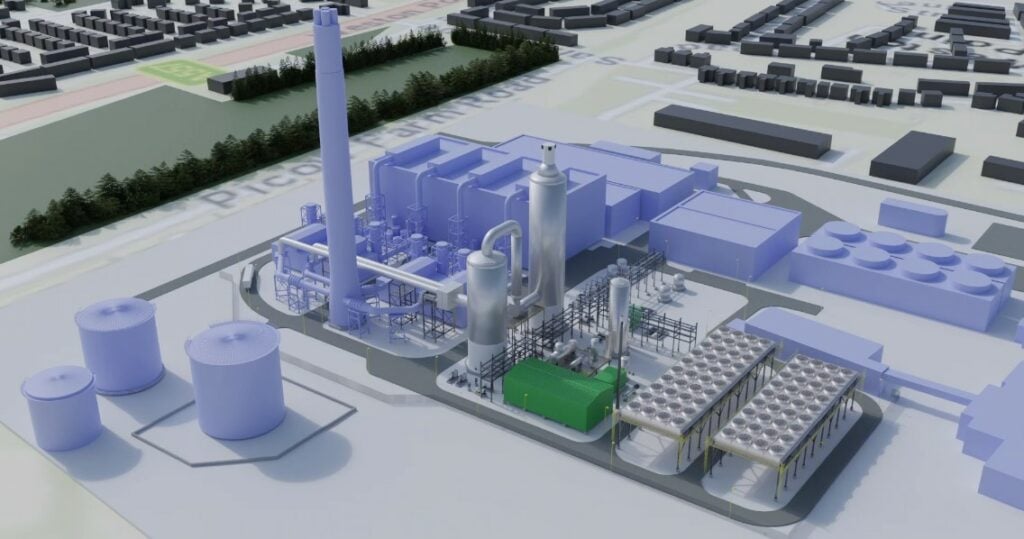