The Saldanha capping stack is available to oil and gas companies across the industry through OSRL’s Subsea Well Intervention Service (SWIS) which provides for swift subsea incident response around the world. The integrated subsea well intervention system includes four capping stacks suitable for international use and two hardware kits for debris clearance, BOP intervention and the subsea application of dispersant at a wellhead. The equipment can be used for the majority of known subsea wells in water depths up to 3000m.

The SWIS equipment is currently stored in three international locations – Stavanger, Norway; Singapore; and Saldanha Bay, South Africa; and is maintained ready for immediate mobilisation and onward transportation by sea and/or air in the event of an incident. Further capping and dispersant equipment will be delivered for storage in Brazil by the end of this year. A global containment solution is also being developed to supplement the intervention system and will be ready for use by the end of 2014.

SWIS is the culmination of unprecedented industry collaboration. In 2011, nine international oil and gas companies formed the Subsea Well Response Project (SWRP), pooling resources to develop equipment that could enhance subsea well control capability. OSRL collaborated with SWRP to make this equipment available for the benefit of wider industry, and companies can now subscribe to SWIS to incorporate this essential subsea well contingency into their own incident response plans.

Robert Limb, Chief Executive of Oil Spill Response Limited, said: “SWIS represents a transformational addition to OSRL’s portfolio of services, helping our members prepare for, and handle, potential subsea well control incidents on a global scale. Members benefit from world-class capping capability, supported by OSRL’s industry-leading response and preparedness expertise. Our new facility at Saldanha has strategic significance in that we are now able to deliver an enhanced service in this region – a development that is wholly consistent with our mission to enable the most efficient, safe and effective response to oil spills wherever they may occur.”

Keith Lewis, Project Manager, Subsea Well Response Project, commented: “The oil and gas industry faces continuous challenge to improve safety and must be in a position to respond effectively to a subsea well incident, wherever in the world subsea well operations take place. The delivery of world-class intervention equipment to Saldanha represents a major advancement for the region. As part of a package of measures, it is designed to enhance the international industry’s capability to respond to a subsea well incident. Collaboration across the industry and around the world has made this possible.”

Michael Engell-Jensen, Executive Director, International Association of Oil and Gas Producers, who attended OSRL’s inauguration event at Saldanha Bay, added: “The industry must be prepared to control a flowing well with ever greater speed and efficiency in the unlikely event of an incident. The continuing collaboration between SWRP and OSRL to develop subsea well response capability through the provision of capping and related systems is of paramount importance both for the oil and gas industry and environmental protection.” 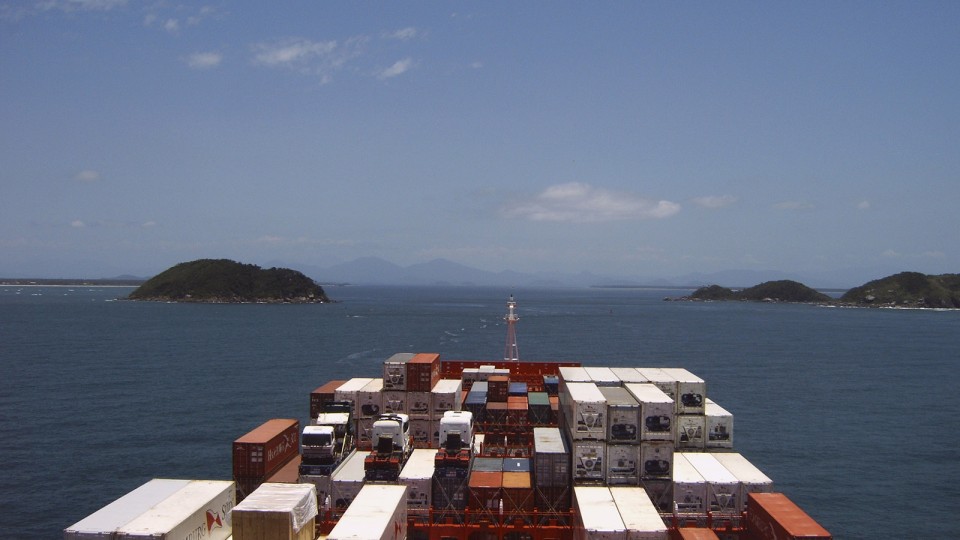