The RBMs, produced at CRP Subsea’s manufacturing facility in Skelmersdale, England, will protect the pipeline by allowing it to roll on the seabed reducing lateral friction and berm creation, eliminating rogue buckles and reducing axial walking in the pipeline.

They will also be attached to deepwater high-temperature, high-pressure flowlines to mitigate pipeline buckling on the seabed.

Using this innovative buckling mitigation buoyancy solution will reduce the risk of pipeline failure and increase the lifetime of the field, CRP Subsea said.

“In addition, the rotating buoyancy design reduces the number of modules needed along the pipeline, significantly lowering overall project costs for operators. We are delighted to have been chosen to supply rotating buoyancy for these innovative projects and look forward to collaborating further in the future.”

According to CRP Subsea, traditionally non-rotating cylindrical buoyancy modules have been installed along sections of the pipeline to reduce the weight and friction in that section and promote controlled bending.

However, in certain conditions the modules have displaced seabed material to build ridges (berms) that have then restricted the lateral movement that the modules were installed to promote. The RBMs roll on the seabed, thereby reducing lateral friction and berm creation. 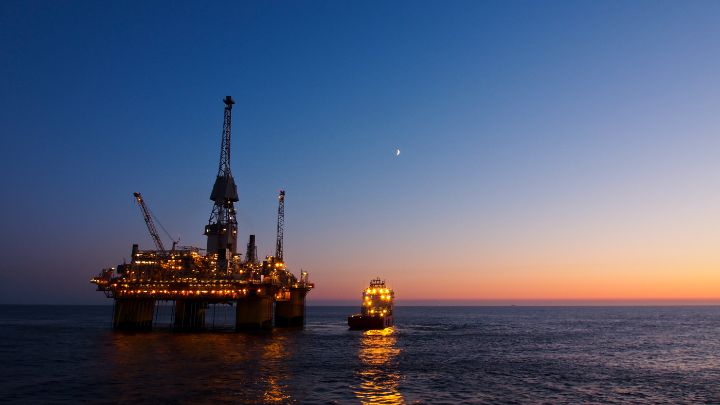