Australian P&O Cruises, brand of Carnival Group, has sent its 1800-guest Pacific Pearl to Auckland for the launch of the cruise line’s five-month New Zealand season.

Pacific Pearl, which will be based in Auckland from 4 February to 23 June 2016, will deploy on 20 cruises this season, namely, 18 roundtrip cruises and two voyages between Sydney and Auckland.

“With the recent addition of two ships to our fleet, we’ve been able to significantly increase our prescence in New Zealand to 20 cruises this year, compared to 10 in 2015, Ann Sherry, Executive Chairman of Carnival Australia and New Zealand, which operates P&O Cruises, said.

“As a result, this year P&O will more than double the number of passengers we carry on cruises from New Zealand, with a 122 per cent rise over our 2015 numbers.”

During the season, Pacific Pearl is expected to visit eleven New Zealand ports. 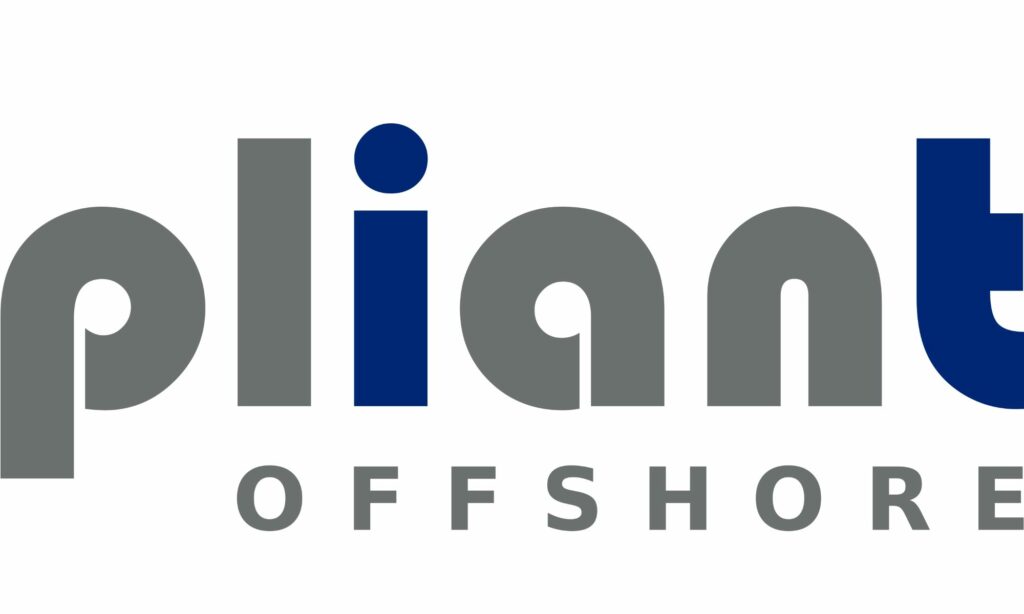