The Review Panel for the Roberts Bank Terminal 2 Project has changed the end date of the comment period regarding the Environmental Impact Statement (EIS) and the Marine Shipping Addendum submitted by Canada’s Vancouver Fraser Port Authority.

The panel has provided this additional time to allow participants to modify or augment their submissions in response to additional information received from the proponent on the coastal geomorphic and ecosystem models and other topics.

The project would be located next to the existing Deltaport and Westshore Terminals. The environmental assessment includes a consideration of the proposed project and of marine shipping associated with the project.

In June, Indigenous groups, government bodies, the public and other interested parties, were invited to submit comments to the Review Panel on the sufficiency and technical merit of the environmental assessment.

They were also invited to make recommendations to the panel on additional information that it should receive prior to proceeding to a public hearing for the project.

The Review Panel will consider all submissions, including those that have already been sent by participants in relation to the environmental assessment of the project.

The Roberts Bank Terminal 2 Project is also being assessed under the British Columbia Environmental Assessment Act, and requires other permits and authorizations before it can proceed.

Subject to environmental permits and approvals and a final investment decision, construction could begin in 2018 and would take approximately five-and-a-half years to complete.

Port Metro Vancouver has shortlisted five candidates out of more than ten companies and consortia which had initially submitted their bids to operate the proposed Roberts Bank Terminal 2.

Once chosen, the terminal operator will be in place for a period of up to 40 years and will be responsible for terminal facilities, equipment and ongoing container handling operations. 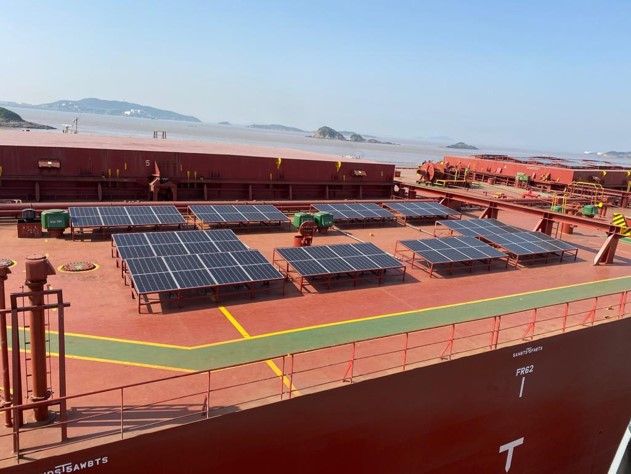