Pasha said on Tuesday that the acceptance testing for the dual-fueled MAN Diesel and Turbo ME-Gas Injection main engine was completed.

The George III is the first of two LNG-fueled containerships being built at the Keppel AmFELS shipyard in Brownsville, Texas.

The ME-GI main engine will meet Tier III emission standards by use of an exhaust gas recirculation system. Successful testing of the three MAN 6L35/44DF GenSets was also recently completed.

The company added that both of the main and auxiliary engines for the George III were tested on LNG and diesel fuel since the two new 236-meter containerships would be operating fully on LNG from its first day in service.

It is worth reminding that Pasha began construction of its first LNG-fueled containership in September 2018. 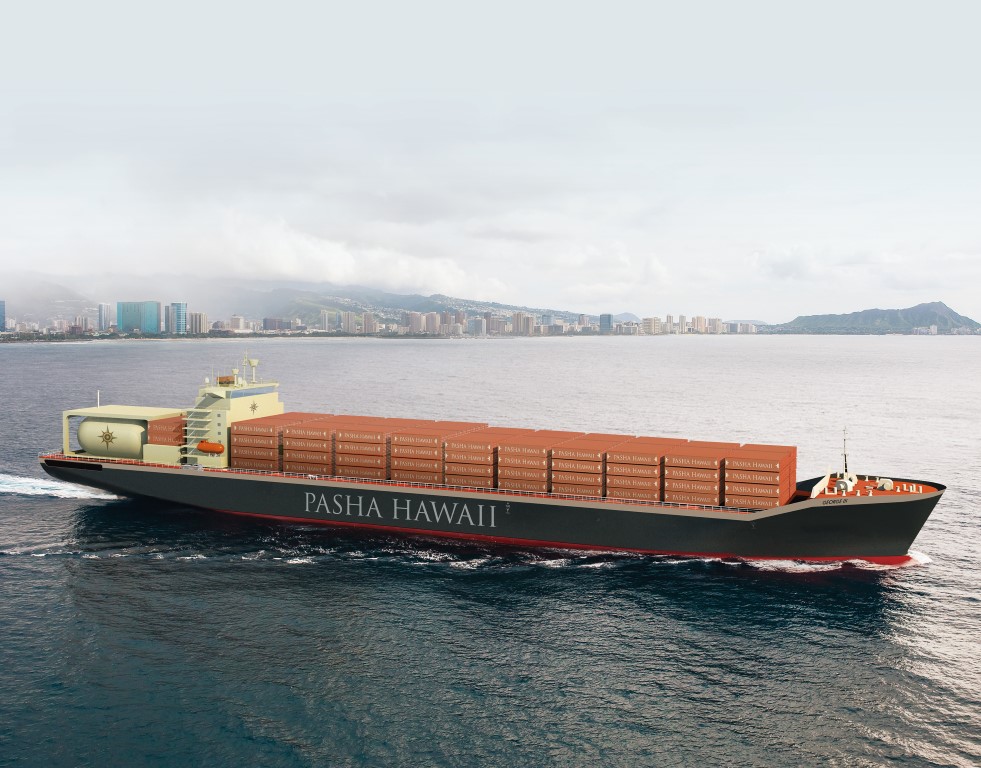