In a meeting held on Sunday, March 26 the company’s board of directors extended Parente’s term by another two years.

Pedro Parente had been elected CEO as of May 31, 2016. The former oil minister Parente took over from the previous CEO Aldemir Bendine who had replaced Maria das Graças Silva Foster in February 2015.

According to Petrobras, the election process followed the rules of Petrobras Nomination Policy for the Members of the Fiscal Council, Board of Directors and Executive Office, including the review of integrity analyzes and the fulfillment of such other requirements for the position.

The Nominating, Compensation and Succession Committee of Petrobras’ Board of Directors evaluated all relevant documentation and recommended the approval of the new term in office to the company’s board of directors. 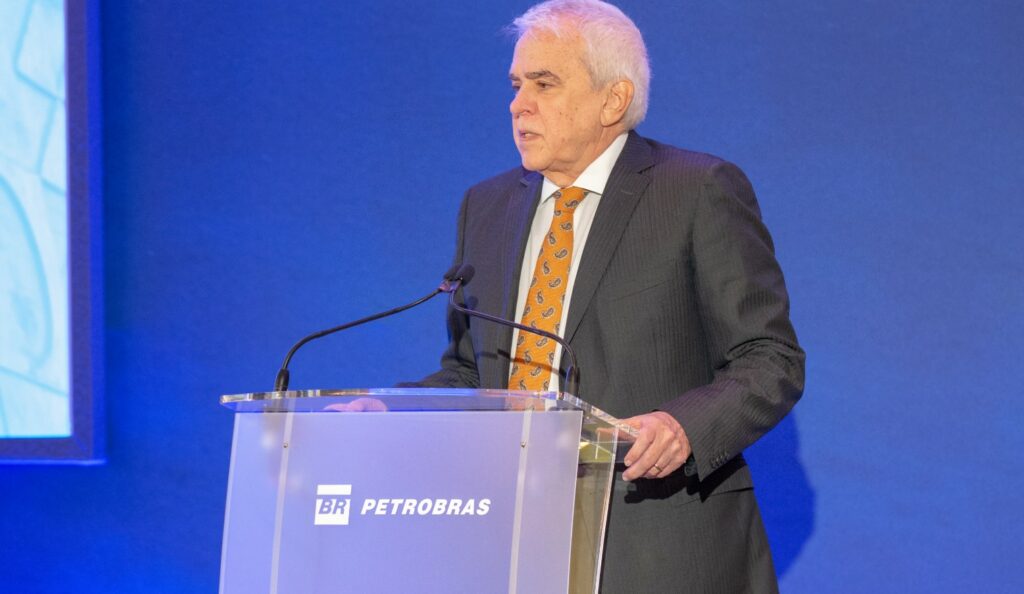