UK oilfield services provider Petrofac has won a series of well engineering contracts worth a combined value of around $20 million.

Under the terms of this arrangement, Petrofac will act as the well operator for the Gannet E, Belinda, and Evelyn license areas in the Central North Sea.

It is worth noting that Tailwind also acquired EOG Resources’ UK business only days following the Triton buy. Tailwind will own and operate 100% of the producing Conwy oil field, a 25% non-operated interest in the Columbus gas development project and other minor asset interests in the North Sea. 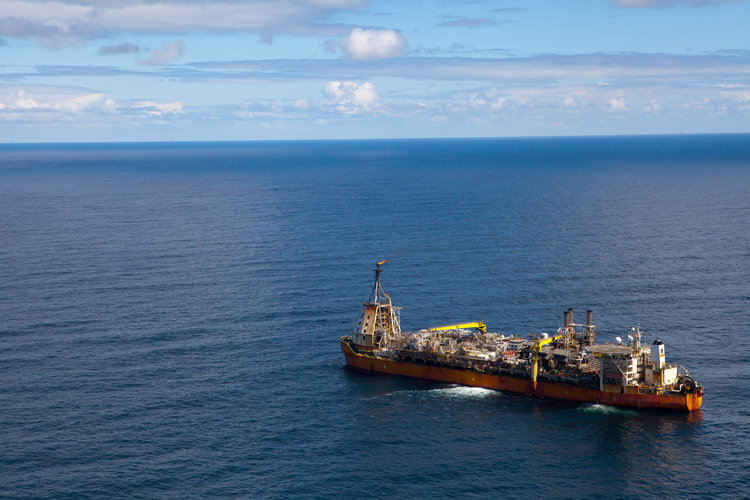