Norwegian seismic player PGS, in cooperation with ANPG, has begun a new fully prefunded MultiClient 3D survey in the Lower Congo Basin, near the river plume of the Congo in Angola Block 1/14.

The acquisition phase will continue until April, with fast-track data expected in October 2021.

According to PGS, the survey designed aims to produce data of superior resolution, and increase understanding of the prolific Lower Congo Basin. The Block 1/14 survey also provides the first 3D data in the area.

The company added it is currently evaluating a series of new acquisition projects within the Lower Congo Basin. 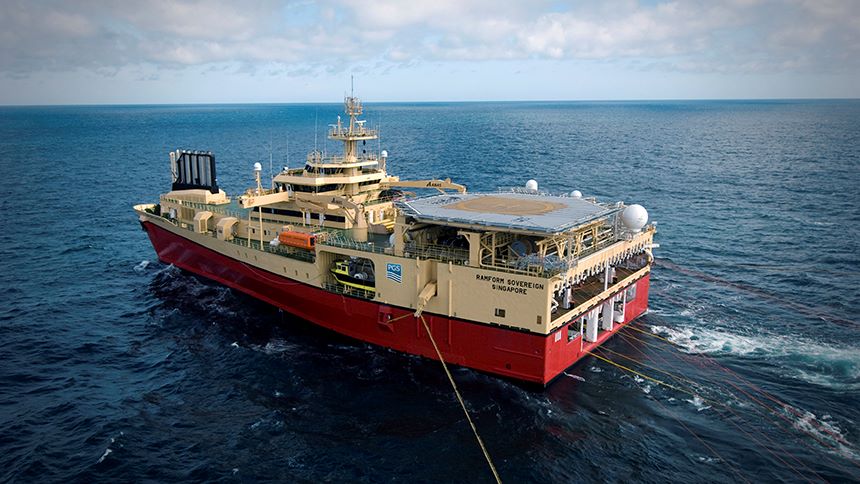