The shipyard said it is the largest containership ever built in the United States.

Weighing in at over 51,400 metric tons, the 850-foot long and 3,600 TEU capacity Daniel K. Inouye is Matson’s largest ship and also its fastest, with a top speed in excess of 23 knots, Matson said in its statement.

Currently, the shipyard is in the process of constructing the second 3,600 TEU Aloha Class containership for Matson with a planned delivery in the first quarter of 2019.

The ship will embark on its 5,298-mile, 13-day maiden voyage to Oakland, California via the Panama Canal on Wednesday, November 7, before entering commercial service on November 22.  After a port call at Long Beach, the new vessel will make its first call at Honolulu on the morning of November 28. 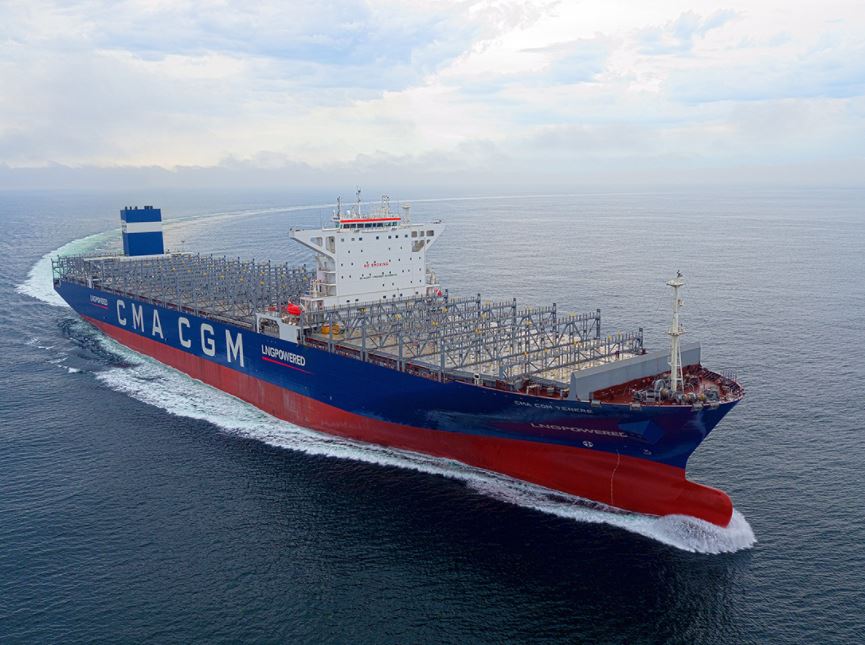