Oil major BP has said that the Angelin production platform has arrived in Trinidad & Tobago following the completion of the fabrication in Altamira, Mexico.

The Angelin will be BP’s fifteenth offshore platform in Trinidad in Tobago.

The topside and jacket sailed from Altamira on June 30. Over the next few weeks, they will be installed off the south-east coast of Trinidad, BP said on Friday.

The Angelin platform will be positioned kilometers off the south-east coast of Trinidad in water-depth of approximately 65 meters. It will be Normally Unmanned Installation (NUI).

Angelin was originally discovered by the El Diablo well in 1995 and appraised by La Novia in 2006.

The development will include four wells and will have a production capacity of approximately 600 million standard cubic feet a day mmscfd.

Gas from Angelin will flow to the Serrette platform via a new 21-kilometer pipeline. First gas is expected in the first quarter of 2019.

BPTT Regional President Claire Fitzpatrick said: “Angelin is part of BPTT’s long-term plan to develop its resources in the Columbus Basin and the development underscores BPTT’s commitment to Trinidad and Tobago. The safe arrival of the jacket and topsides is an important milestone and we are now focusing on the next stages of the project as we progress towards first gas in 2019.” 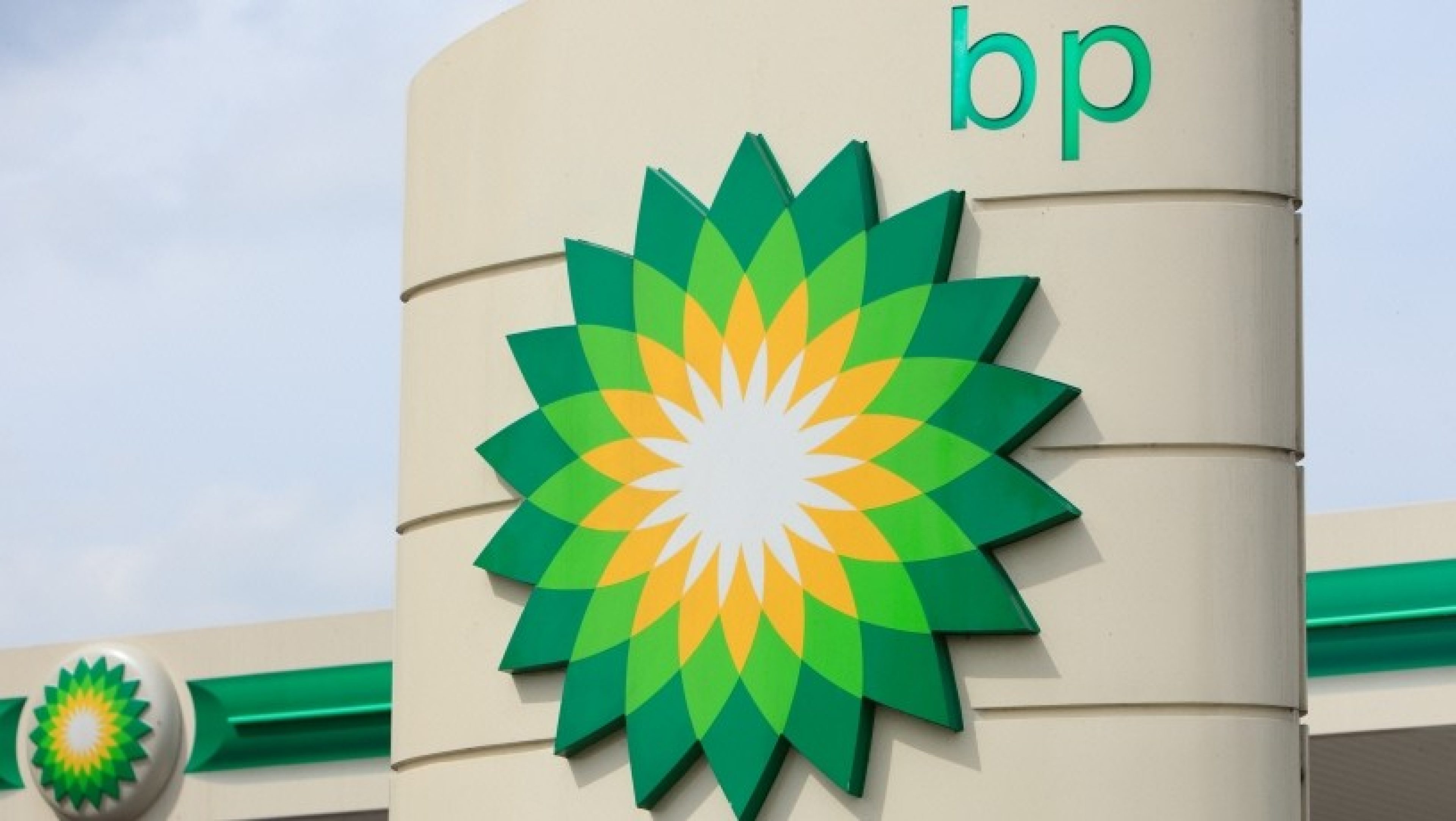