He has been a member of the Pioneer Marine board of directors since 2013.

“I have decided to retire as the company’s CEO and member of the board. It has been a pleasure to work with such a motivated group of people and I am proud that together we brought Pioneer to a new era,” Janholt said.

Commenting on the company’s performance in 2019, Janholt said that despite the challenging year for the drybulk industry, Pioneer Marine managed to conclude the most profitable year in its entire history and the second consecutive year with a positive bottom line.

“Our chartering strategy to cover a significant part of the weak first quarter in combination with our consistent above market performance contributed significantly to the company’s results. The decision to dispose older tonnage at attractive selling prices and the efficient cost control throughout the organization paved the way for Pioneer to achieve a net profit of USD 12.5 million and EBITDA of USD 27.4 million,” he explained.

This is an 81 percent increase in net income rise y-o-y, mainly attributable to the sale of M/V Paradise Bay and M/V Tenacity Bay which provided a gain of USD 6.8 million.

The company disposed of four older ships in its fleet over the past year, including M/V Paradise Bay, M/V Fortune Bay, M/V Tenacity Bay and M/V Calm Bay. 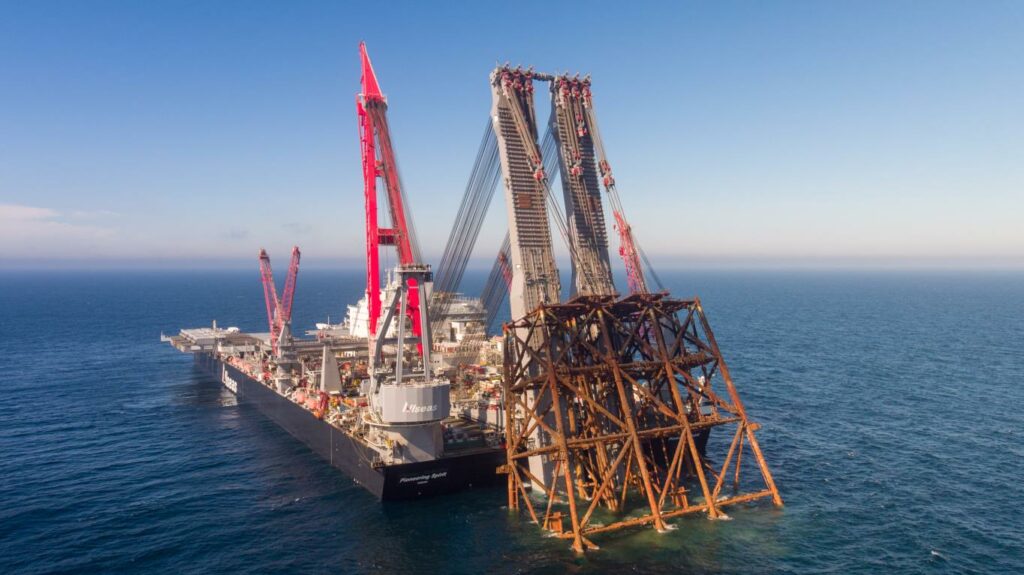