The vessel was delivered to the Taiwanese offshore wind company Dong Fang Offshore on Thursday, 17 February.

To remind, the companies entered into an agreement for the sale of the Polar Onyx in December 2021, which also included the VLS tower onboard the vessel.

CEO of GC Rieber Shipping, Einar Ytredal, said at the time that the sale concludes a multi-year strategic process in converting the company into a modern project-house, delivering profitable and sustainable maritime projects.

It is the first flexible lay vessel owned by a Taiwanese owner, and will be the first vessel of its kind to fly the Taiwanese flag once reflagging is completed in the first half of 2022, Dong Fang said.

Polar Onyx will be converted in Taiwan, with an estimated completion at the end of 2023.

The Norwegian-built vessel is 130 metres long, 25 metres wide, and is fitted with a DP3 positioning system and a 250 MT heave compensated crane.

The vessel is already booked for her first project, supporting cable installation and burial works for an offshore wind contractor. 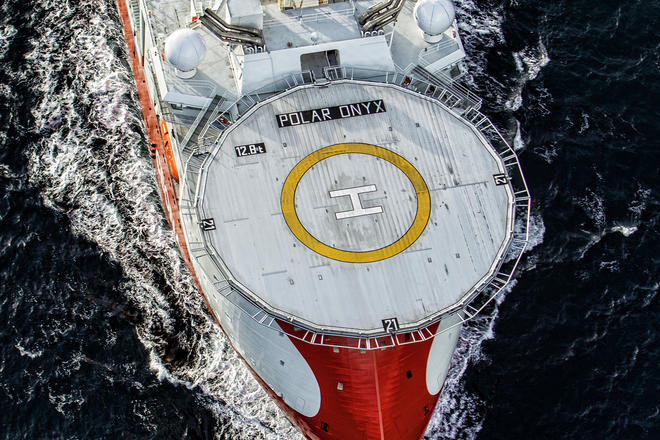