Polarcus, a UAE-based owner of high-end seismic data acquisition vessels, reported its revenues for the second quarter of 2014 were $137.6 million, an increase compared to $130.5 million in the same period last year, due to an increase in contract revenue.

Polarcus has said that the improved revenue is driven by higher contract utilization and operational efficiency, but added that multi-Client sales of existing data library “remained elusive” due to delayed client purchasing decisions, however subsequent to the quarter end a USD 6.3 million sale was booked originating from the second tranche of the UK 27th licensing round.

The company said that, due to continued competitive market environment combined with increased uncertainty on Multi-Client sales, it will reduce its full year EBITDA guidance to approximately USD 200 million from the previous $230-250 million range.

Commenting on the results, Rolf Rønningen, CEO Polarcus, said: “The Company has successfully delivered improved margins in the quarter despite a testing market that has seen tendering levels flat year-on-year and Multi-Client late sales delayed. The competitive market environment meanwhile has had an impact on backlog, however we remain fully focused on improving margins and increasing visibility on future Contract activity. We are also now well advanced on building a strong, well-funded, multi-client project pipeline.” 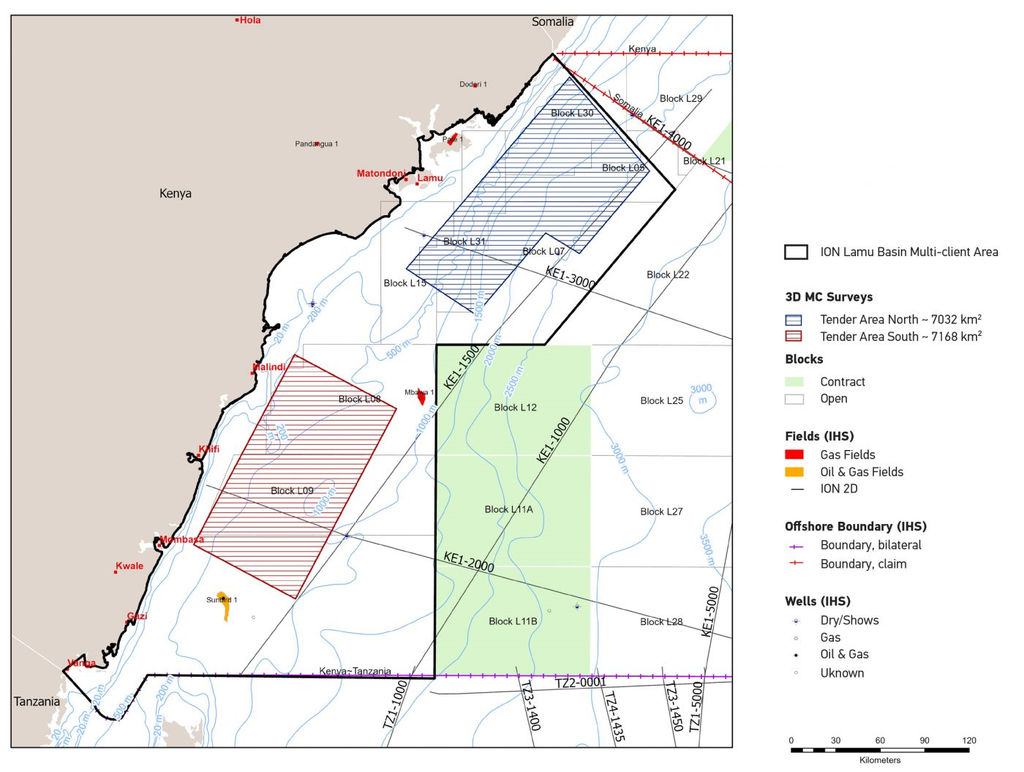