Polarcus Limited has received a Letter of Intent (LOI) from an undisclosed client for a 3D marine seismic project offshore West Africa.

The company said the project will be conducted utilizing Polarcus’ RightBAND technique for broadband data acquisition.

The project, subject to the execution of a service contract, will begin in Q3 2015 and is expected to run for approximately 60 days, Polarcus said in the press release.

However, Polarcus revealed no details regarding the value of the LoI nor the exact location of the project.

Polarcus describes its RightBAND technique for broadband data acquisition as a technique to optimize the imaging of target geologic horizons, by tuning the seismic source and receivers to the appropriate frequency band, utilizing a source to streamer depth relationship that best avoids ghost notch coincidence and delivers an optimized de-ghosted broadband volume. 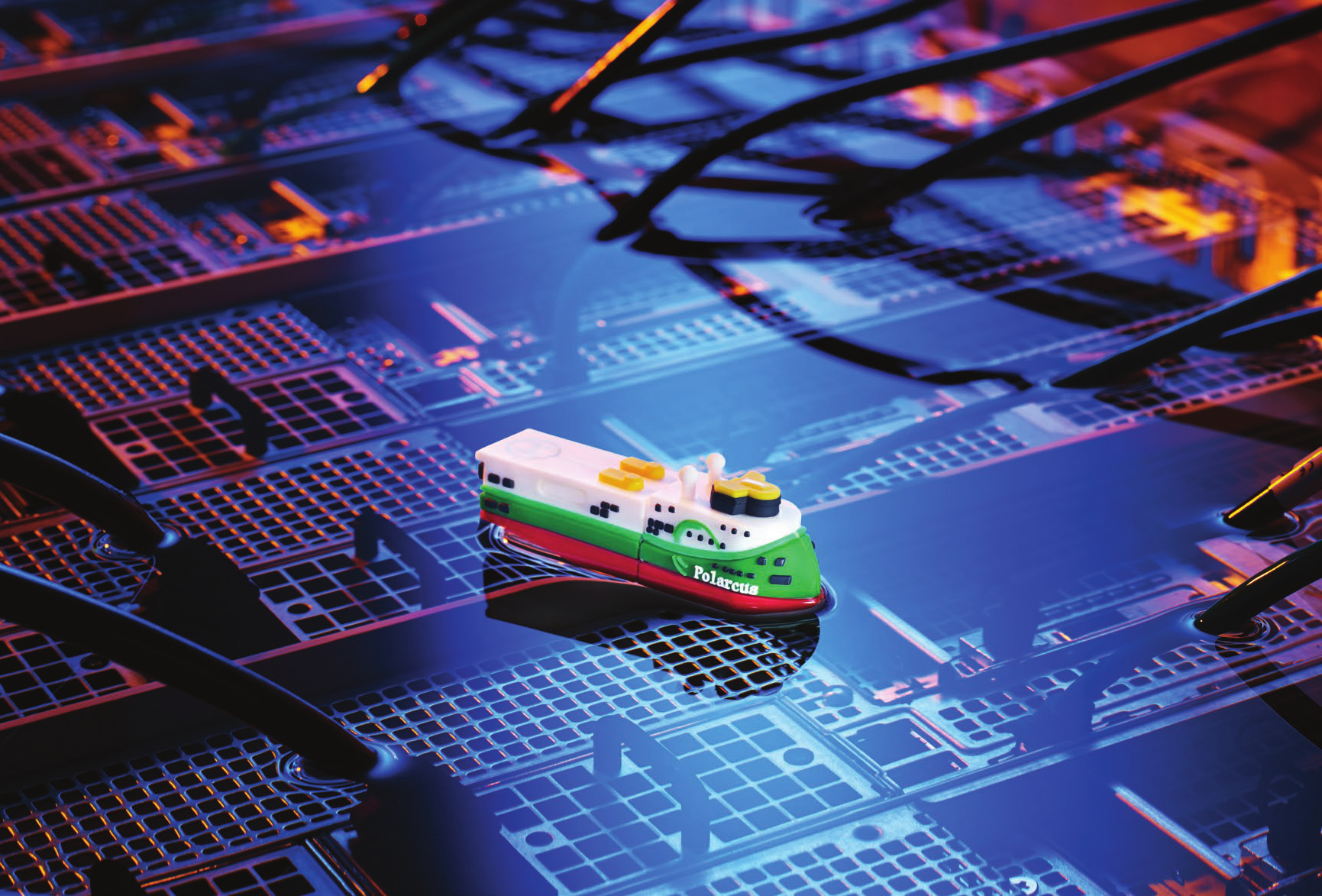