TGS has, upon completion of the initial survey in Barents Sea Southeast, elected to extend the charter with Polarcus to acquire a further 3,000 km square kilometers of multi-client 3D seismic in the Norwegian Barents Sea.

Earlier in April this year, TGS’ hired Polarcus to acquire 3,000 square kilometers of 3D seismic data in Northwest Europe with a potential extension of up to a total of 7,000 km square kilometers.

Under that contract, TGS chartered a 3D seismic vessel, POLARCUS ADIRA, for 3 months, with an option for a further charter.

According to Polarcus, TGS has decided to exercise the above referenced option, which will begin immediately following completion of the current charter for TGS. The second charter is expected to run for 2 months. 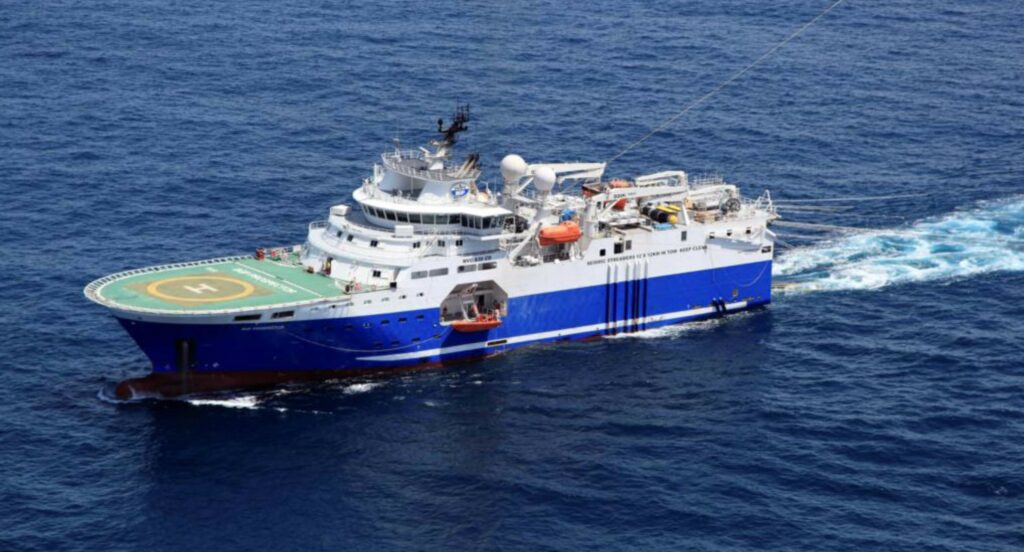