Seismic contractor Polarcus said it has secured a contract for a broadband 3D marine seismic project in Asia Pacific.

The award follows another contract win it the Asia Pacific region scooped up in April this year, and scheduled for Q2 2017.

According to Polarcus, the new project is due to start in third third quarter 2017 and will run for approximately one month.

With this award, Polarcus fleet is fully booked through to the end of Q3, the company noted.

The Oslo-listed company did not disclose the name of the client nor the financial details surrounding the award. 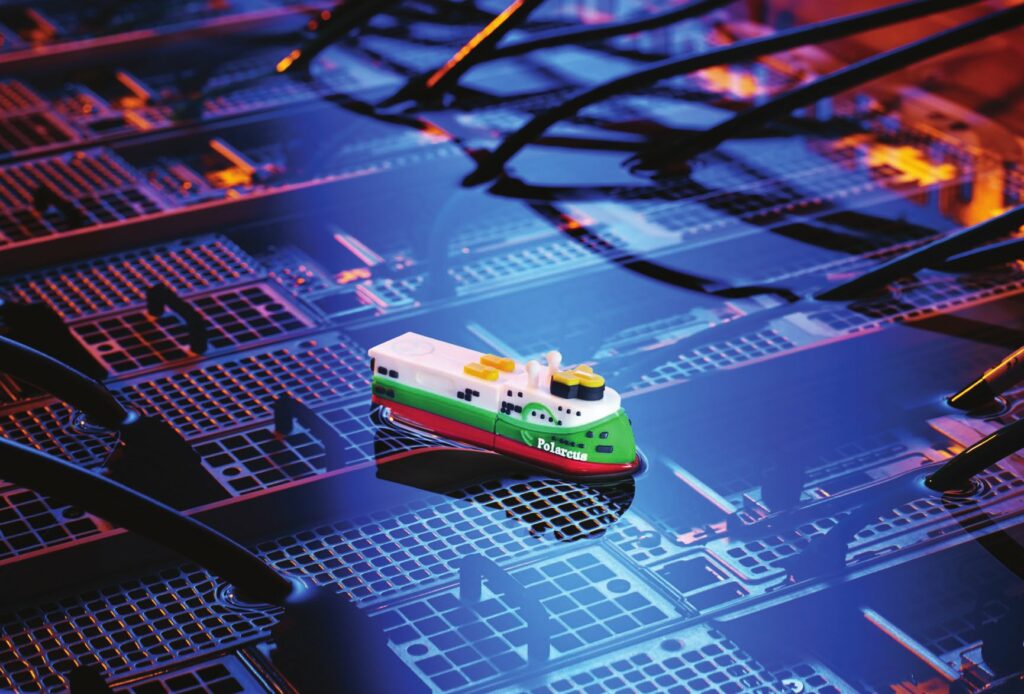