The survey will be acquired by the company’s 12 streamer 3D/4D seismic vessel Polarcus Nadia.

According to Polarcus, the project will begin in the first quarter of 2015 and it will last for approximately 21 days.

The potential value of a service contract hasn’t been announced. 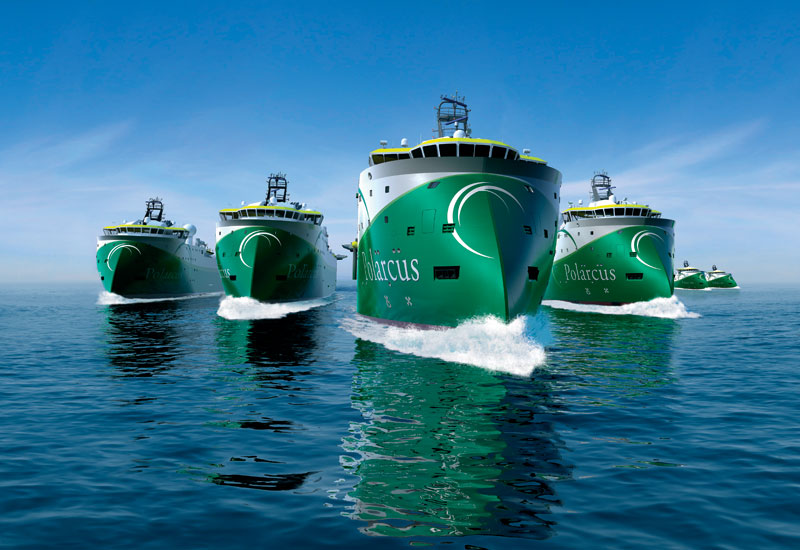