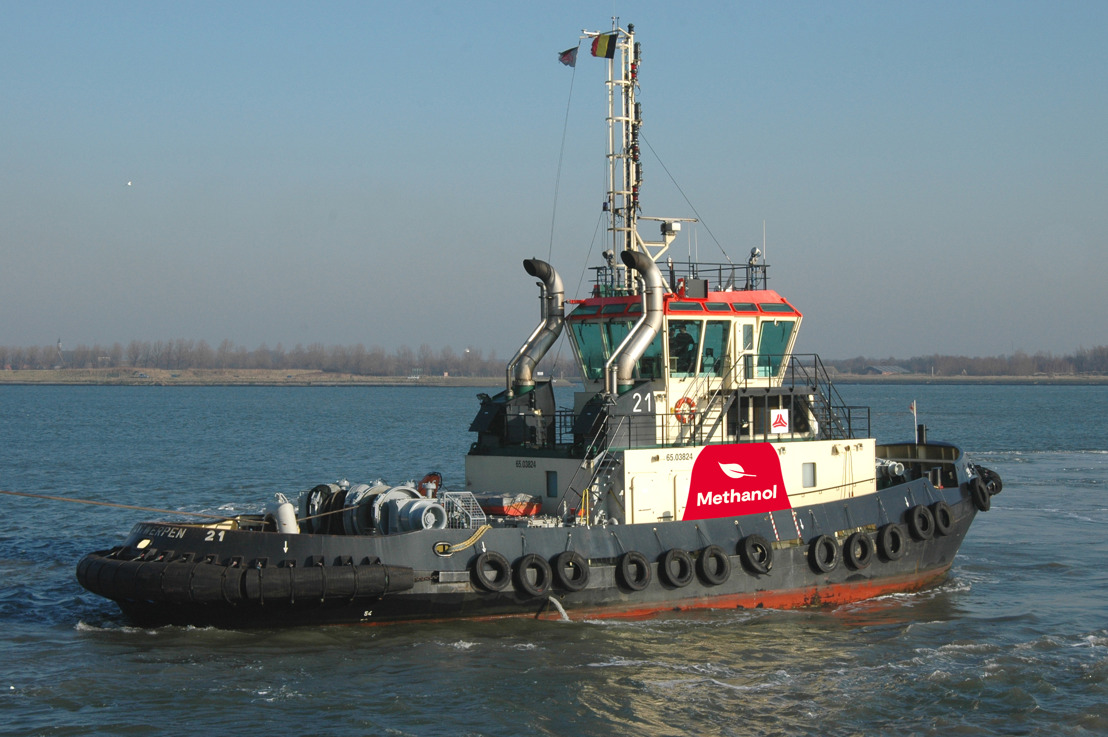 The Port of Antwerp is converting a tug to methanol propulsion as part of the European Union-funded Fastwater project, which aims to demonstrate the feasibility of methanol as a sustainable marine fuel.

The project was set up by a group of European maritime research and technology leaders, and is funded by the European research and innovation programme, Horizon 2020.

Besides the Port of Antwerp, which is supplying the tugboat, partners involved in this project include Belgian engineering company Multi, which carried out the feasibility study for the project, Swedish shipbuilder Scandinaos, which designed the vessel’s modifications, ABC (Anglo Belgian Corporation), which will be responsible for converting the engine and for installing the methanol tanks and pipes, while the German company Heinzmann is adapting the injectors.

“This methatug is a further and also an important step in the transition towards a sustainable and CO2-neutral port that has enabled us to overcome a variety of technical and regulatory challenges. Thanks to projects such as this, we are paving the way and hope to be an example and a source of inspiration for other ports,” Jacques Vandermeiren, CEO of Port of Antwerp, said.

The European Commission approved the project this week, after an 18-month-long clearance process and detailed negotiations. Namely, Rhine-based inland navigation craft must comply with the Central Commission for Navigation on the Rhine’s (CCNR) regulations, which had previously forbidden the use of methanol as a marine fuel.

To receive the necessary dispensation, the methatug project was therefore submitted to the CESNI, the European committee that administers overall standards for inland navigation.

The methatug project, described by the port as the world’s first of its kind, is now expected to be operational in early 2022.

“Just like with the hydrotug, the hydrogen tugboat, this project confirms our pioneering role in the field of energy transition. The ecosystem of the Antwerp port platform forms an ideal, large-scale testing ground for a project of this type,” Annick De Ridder, port alderwoman, commented.

The Port of Antwerp aims to have one hydrogen-powered tug in 2023 as part of its strategy of becoming a sustainable and CO2-neutral port.

Antwerp-based Compagnie Maritime Belge (CMB) has been hired for the construction of the Hydrotug, which will be driven by combustion engines that burn hydrogen in combination with diesel.

The port of Antwerp, the fifth largest bunkering port in the world, has integrated LNG into its bunkering market in the past few years. By 2025, it aims to become a fully-fledged multi-fuel port, in which seagoing and inland vessels will be able to bunker, not only conventional fuels, but also low-carbon alternatives such as methanol, hydrogen or electricity. 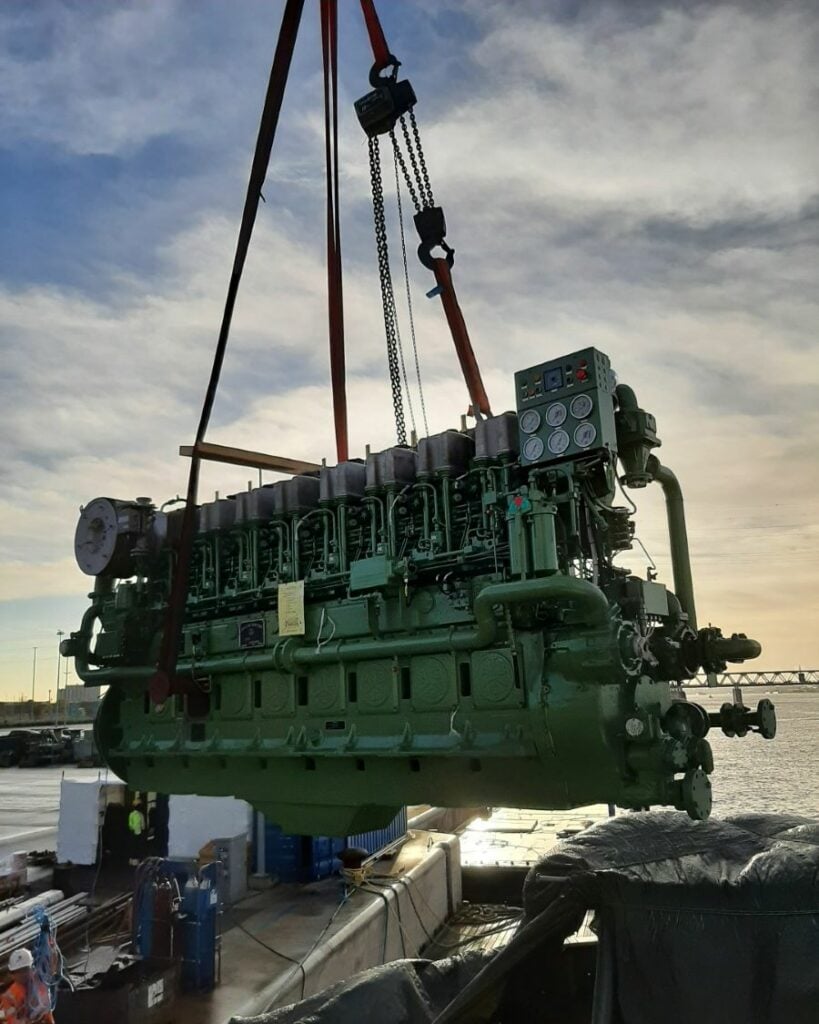