The duo agreed on enhanced cooperation and exchange of experience between the Port of Baku and ports of Varna and Burgas.

Port of Baku is said to be an important participant of both East-West and North-South corridors which are in the interest of Bulgaria in terms of having an access to Central Asia.

In addition, the Port of Baku inked Memoranda of Understanding with Antwerp, Panama, Aktau and Poti ports in the past years. 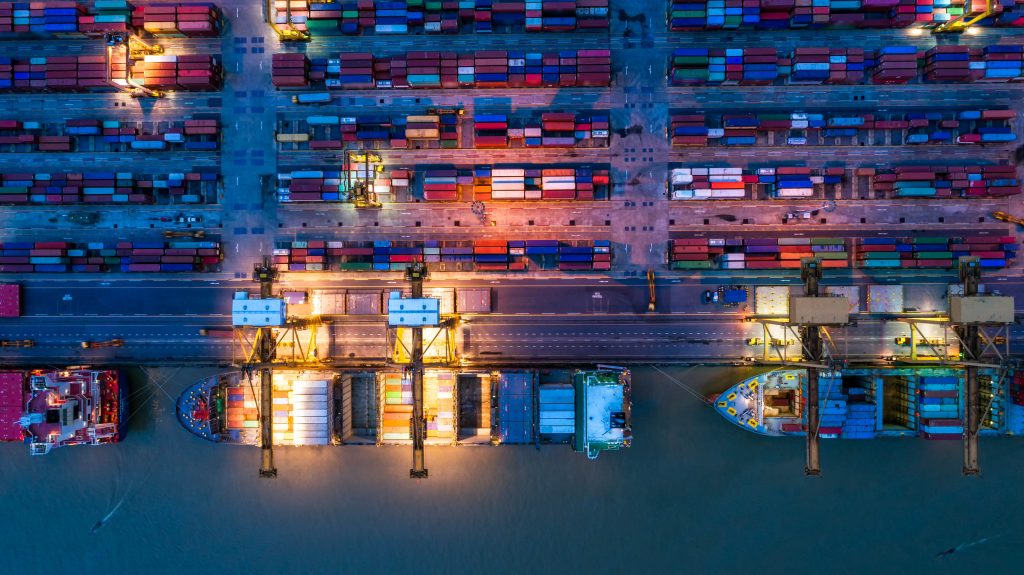